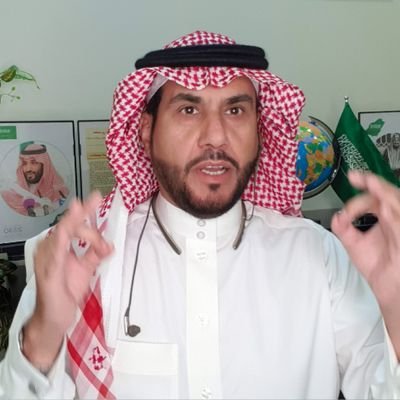 Abdul Hameed Ghabin is ahead of his time. He publicly called for peace between Saudi Arabia and Israel even before the Abraham Accords, and he attacked Iran and the Palestinians before it was popular to do so. He was eventually arrested for incitement by the Saudi establishment, and has now been released following a second arrest.

Saudi Journalist Who Advocated Peace with Israel Is Released (besacenter.org)