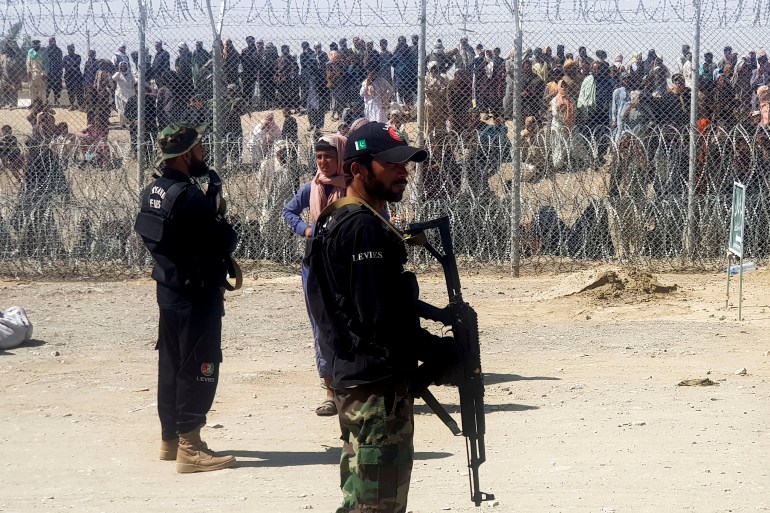 Pakistani forces have clashed with hundreds of Afghans stranded on Pakistan’s side of a commercially vital border crossing with Afghanistan after its closure by the Taliban, Pakistani security officials say. The disturbances broke out on Thursday after a 56-year-old Afghan traveller died of a heart attack as he waited in the dusty heat to enter Afghanistan via the Chaman-Spin Boldak crossing, Arif Kakar, a Pakistani official on the scene, told Reuters news agency.