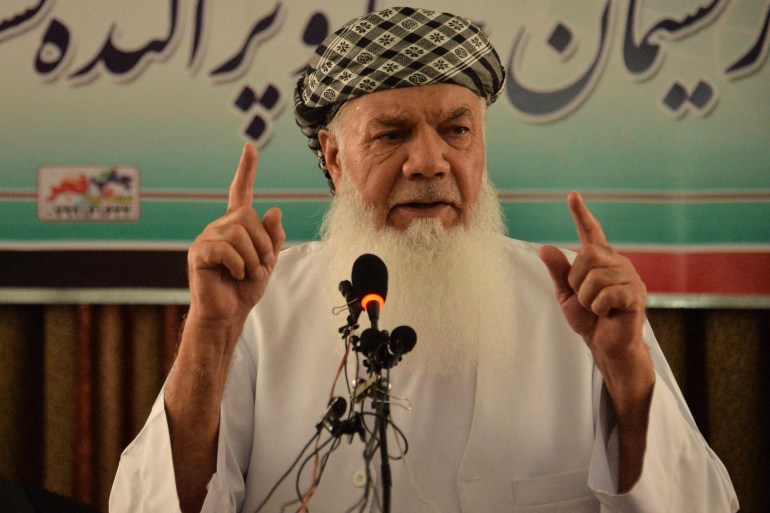 The Taliban has captured Ismail Khan – the prominent local commander who fought on behalf of the Afghan government in the city of Herat. Khan, who was one of the highest profile commanders fighting for the Afghan government, was handed over with the provincial governor and security officials as part of an agreement with the Taliban, said provincial council member Ghulam Habib Hashimi on Friday, according to Reuters news agency.