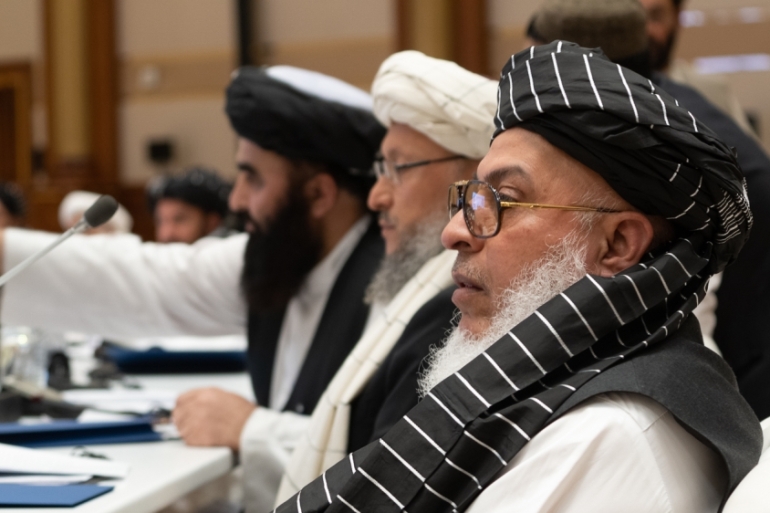 The Taliban has been fighting the Western-backed Afghan government in Kabul since it was removed from power in 2001. It originally drew members from so-called “mujahideen” fighters who, with support from the United States, repelled Soviet forces in the 1980s.