Deputy foreign ministers of Russia and Argentina, Sergei Ryabkov and Pablo Tettamanti respectively, held a meeting on Thursday discussing the fight against the global spread of the novel coronavirus and the development of bilateral cooperation in the trade and economic sphere, the Russian Foreign Ministry said in a statement.

Argentina once again finds itself running out of dollars and urgently in need of assistance from the International Monetary Fund. But with a ruling coalition that lacks a common view on whether and how the economy needs to be reformed, outside assistance will not resolve the country’s secular malaise.

Argentina insists reports the country is buying the JF-17 Thunder warplane are premature, but analysts believe it could still succeed where other fighter types failed — mostly as a result of British pressure.

Speculation arose after media reports highlighted a request in Argentina’s fiscal 2022 draft budget for $664 million to purchase 12 JF-17s from Pakistan.

Could Britain stop Argentina from buying the JF-17 warplane? (defensenews.com) 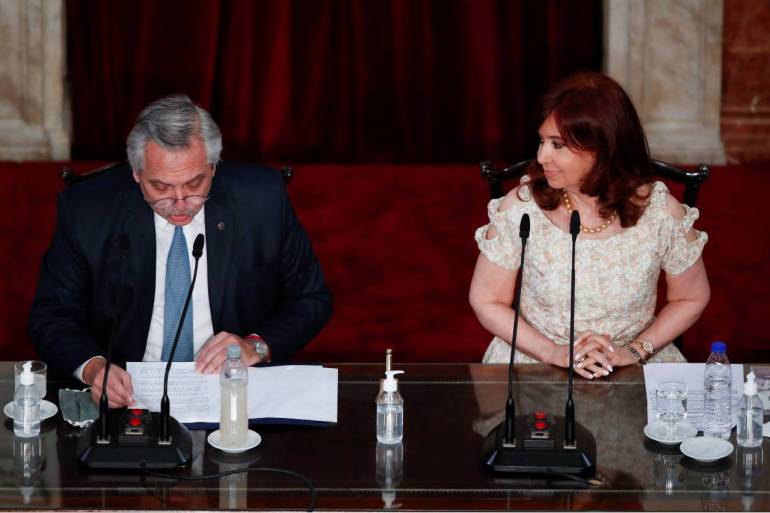 Argentine President Alberto Fernandez has reshuffled his Cabinet, looking to draw a line under a bruising week that saw infighting within the governing Peronist Judicialist Party threaten to derail the government coalition.

Late Friday night’s reshuffle, after a tug-of-war between more moderate and other factions within the government, saw new ministers named in the key roles of Cabinet chief, foreign minister and agricultural minister. 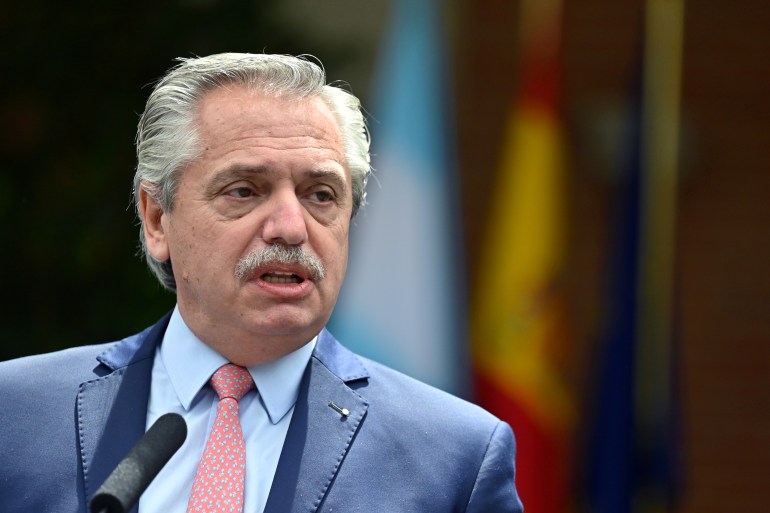