According to a report by Americans for Democracy and Human Rights in Bahrain (ADHRB) on Monday, four legislators raised alleged abuses by Bahraini authorities – including detention of political opponents, repression of freedom of expression, and political prisoner violations – with French Foreign Minister Jean-Yves Le Drian. 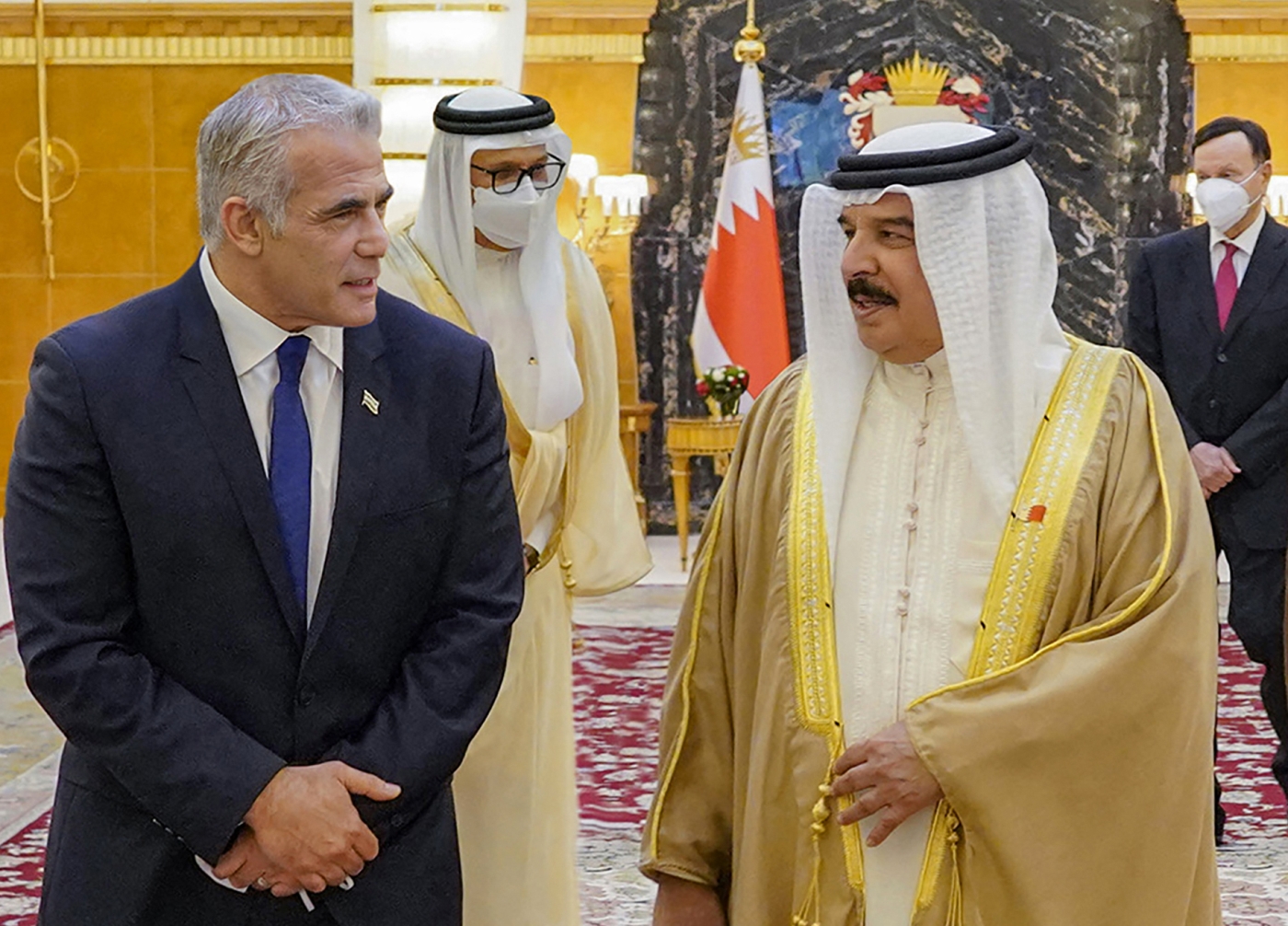 Iran on Friday slammed a visit by Israel’s foreign minister to Bahrain, calling it a “stain” on the Gulf Arab state’s rulers that “will not be erased”. 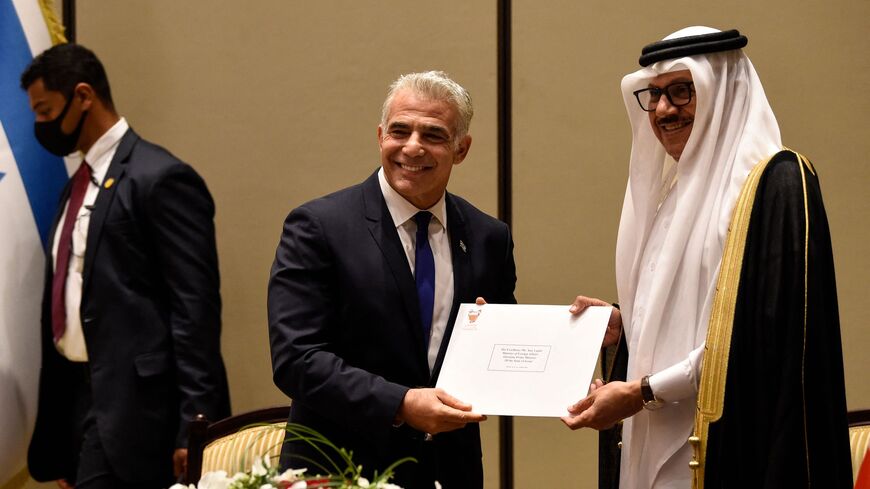 Bahrain’s Foreign Minister Abdullatif Al-Zayani (R) and his Israeli counterpart Yair Lapid greet each other after signing agreements between their countries in the Bahraini capital Manama Sept. 30, 2021. – MAZEN MAHDI/AFP via Getty Images

“This stain will not be erased from the reputation of Bahrain’s rulers,” state news agency IRNA quoted Iranian Foreign Ministry spokesperson Saeed Khatibzadeh as saying.

At least 607 children were subjected to various forms of torture by Bahraini authorities while in detention over the past decade, a new Al Jazeera investigation reveals.

The findings of the programme were based on leaked judicial reports as well as testimonies from children who described being threatened and, in some cases, physically abused during interrogations.