China’s decision to formally seek to join the Comprehensive and Progressive Trans-pacific Partnership (CPTPP), the world’s most important Asian trade deal, presents the U.S. with an enormous set of economic and diplomatic challenges. China joining CPTPP would deal a significant blow to U.S. economic statecraft and further strengthen Chinese leadership in the Indo-Pacific. Taiwan’s recent announcement that it also wants to join CPTPP further complicates the picture.

On September 16, China formally submitted a request to accede to the Comprehensive and Progressive Trans-Pacific Partnership (CPTPP) trade agreement. This was not surprising news, but it was still big news. The CPTPP is the survivor to the American exit from the original Trans-Pacific Partnership (TPP) at the behest of former U.S. President Donald Trump. The reconfigured trade grouping retained the ambitious targets for tariff elimination and high standards on trade and investment liberalization. From its inception, the TPP project has anticipated welcoming new members both to increase its economic heft and to disseminate quality rules for economic integration. Acceptance of the CPTPP’s extant disciplines is required of all prospective members.

China moves to join the CPTPP, but don’t expect a fast pass (brookings.edu) 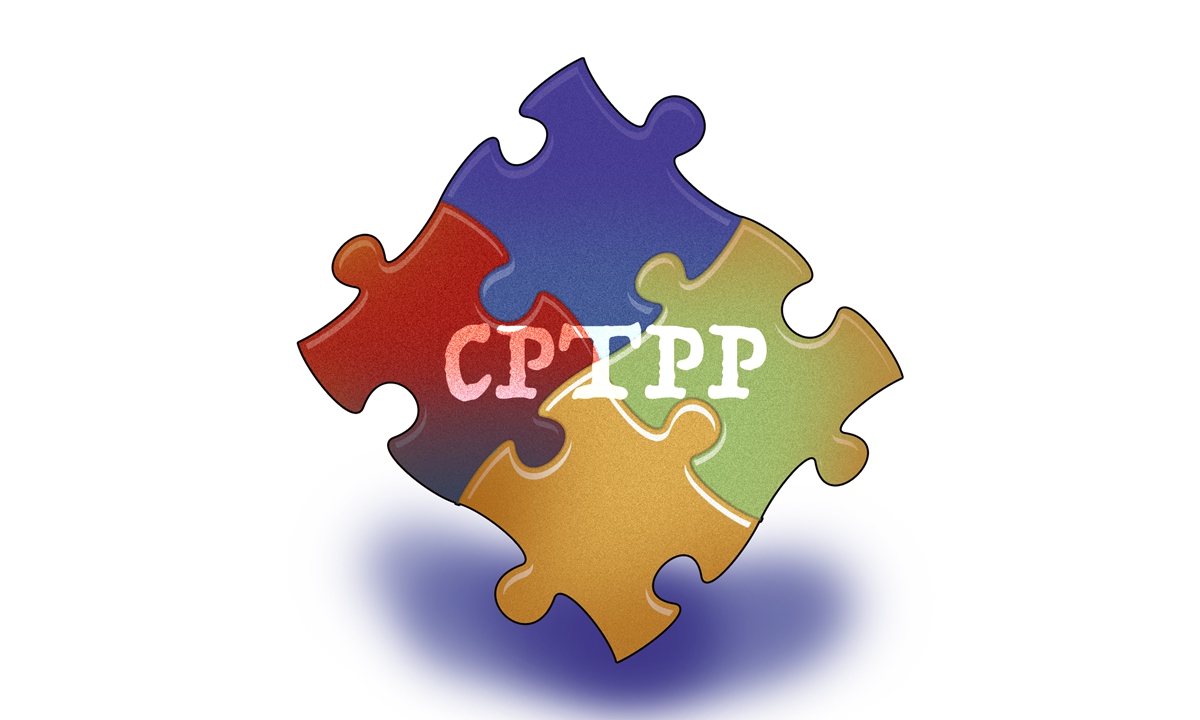 China’s recent application to join the Comprehensive and Progressive Agreement for Trans-Pacific Partnership (CPTPP) has received a negative response from the US, which had originally pushed the free trade treaty as a way to exclude China during the Obama era before abruptly withdrawing from the deal in the early days of the Trump era.

The Ministry of International Trade and Industry (MITI) of Malaysia said it is looking forward to welcome China in the Comprehensive and Progressive Agreement for Trans-Pacific Partnership (CPTPP), three days after Beijing announced its official application to the regional pact.

China has applied to join the 11 member Asia Pacific trade pact that includes Australia, Canada, Japan and Singapore, all of whom have a veto on new membership.

Australia and other members can help lock China into new rules and reforms that entrench the market and constrain behaviour. China’s trade coercion against Australia should be resolved as part of the accession process, not used to stymie the strategic opportunity.

China’s Foreign Ministry on Friday said that China’s application to join the Comprehensive and Progressive Agreement for Trans-Pacific Partnership (CPTPP) has nothing to do with a newly formed defense pact among the US, the UK and Australia, but stressed that China is promoting economic cooperation, while the US is pushing for war.

China’s CPTPP application has nothing to do with AUKUS: Foreign Ministry – Global Times 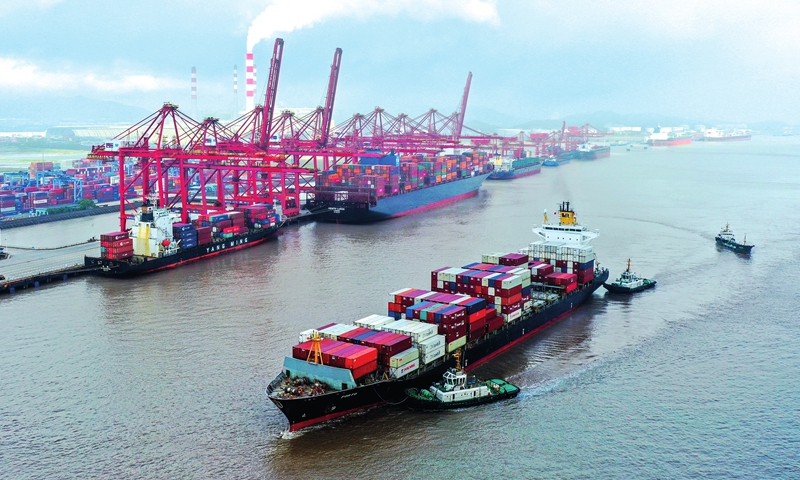 The hardest obstacles might still come from Australia and Canada, which are close US allies and seem to be stuck in an anti-China political wave, Chinese experts said. However, while there could be a long, bumpy road ahead before formal accession, China will inevitably become a member, given the irresistible Chinese market and China’s own intensifying reform and opening-up efforts, the experts noted.