Dozens of Palestinians have taken part in a protest at the Jablia refugee camp in the besieged Gaza Strip to demand the United Kingdom recognise an independent Palestinian state.

The protest came on the 104th anniversary of the the Balfour Declaration, a public pledge made by the UK, expressing its support for “a national home for the Jewish people” in Palestine. The statement came in the form of a letter from the UK’s then-foreign secretary, Arthur Balfour.

The water crisis in the Gaza Strip affects every one of the coastal enclave’s two million inhabitants.

Many people in Gaza must resort to buying their drinking water from private suppliers as municipal tap water often does not work because of long power outages, and is usually too salty to drink even when it does. 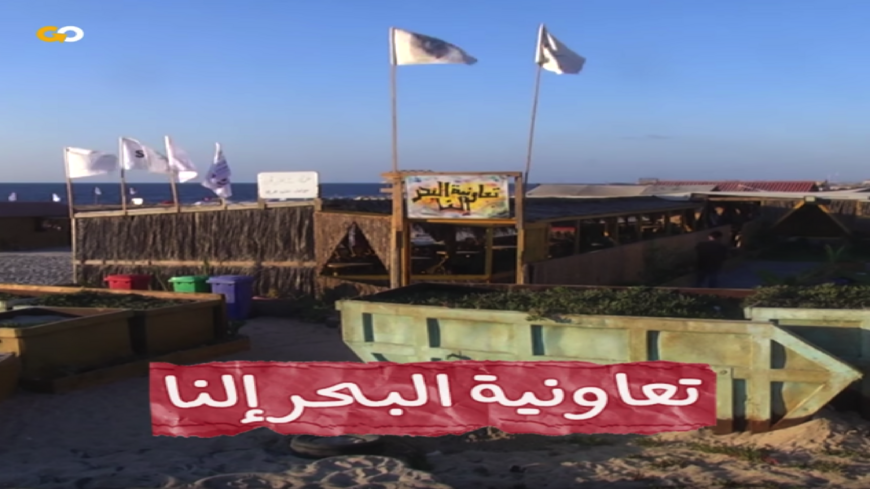 Gazans open eco-friendly rest house on the beach – Al-Monitor: The Pulse of the Middle East