French President Emmanuel Macron wrapped up his tour of the Gulf after a meeting with Saudi Arabia’s de facto ruler in Jeddah.

The meeting with Crown Prince Mohammed bin Salman on Saturday, after Macron’s meeting with the Qatari emir, was to discuss regional stability, in particular crisis-hit Lebanon, after insisting he has not ignored Riyadh’s rights record.

The 26th United Nations Climate Change Conference, COP26, has reminded the world that the end of fossil fuel production has to come sooner rather than later. And for decades now, the countries of the Gulf Cooperation Council have all publicly recognized the unsustainability of their oil rent economies and committed to weaning their economies off their hydrocarbon income. Regardless of public announcements, however, fossil fuel production in the Gulf has actually increased by about one-third since 2000. The largest increase was in Qatar, doubling production until 2013 and shrinking slowly in recent years. Saudi Arabia’s output grew by 31% until 2016 and has also been declining slightly since, while the UAE’s production grew by about 60% and sees no sign of abating. Production dipped in 2020 due to the coronavirus pandemic but is already rebounding.

AGSIW | Toward a Portfolio-Based Gulf Economy?

Although not as abundant as drones, countermeasures against the unmanned systems are certainly prevalent at the 2021 Dubai Airshow, which is taking place Nov. 14-18.

Two counter-drone systems showcased at the event reflect the United Arab Emirates’ interest in such technology: U.S.-based Fortem Technologies displayed its SkyDome, which is already operational in the Gulf country; and Emirati company International Golden Group showed off the Israeli system Skylock, which underwent testing in the UAE.

The lead US envoy on international negotiations with Iran to limit Tehran’s nuclear program will head to the United Arab Emirates, Qatar and Saudi Arabia in a few days to discuss backup plans with Washington’s allies should the negotiations fail.

US envoy headed to Gulf to discuss ‘options’ on Iran’s nuclear program – Al-Monitor: The Pulse of the Middle East

Gulf countries are world leaders in using worker mobility to fill employment gaps, a history that may serve them well as their populations age along with the rest of the planet and competition for immigrants intensifies. That said, the traditional model of immigration into much of the region has been temporary, and has involved considerable restrictions on the rights and opportunities of the migrants. Some Gulf countries are recognizing the need for change towards models that give migrants more autonomy, a necessary and welcome development.

The Gulf Migration Model: Can It Be Sustained? | Center For Global Development (cgdev.org) 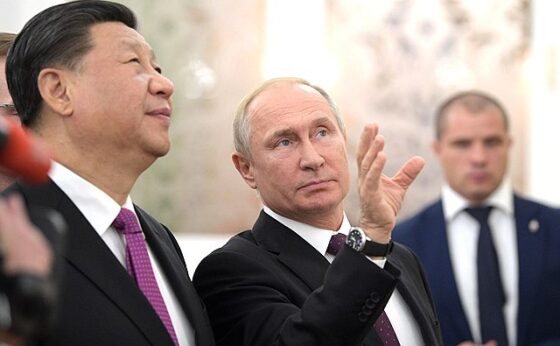 The Gulf states will closely monitor the way Russia and China handle the perceived security vacuum in the wake of the US withdrawal and abandonment, for all practical purposes, of Central Asia. They wish to determine to what degree those countries might be viable alternatives for a no longer reliable US security umbrella in the Middle East. They are also likely to push to strengthen regional alliances, especially with Israel.

Afghanistan Has Lessons for the Gulf (besacenter.org)