Dusk is fast approaching when a hiker spots a strange and furry bump clinging to a tree trunk along a jungle trail on Penang Hill.

It is no common macaque, but a rare Sunda colugo: akin to a mix between a fruit bat and a giant squirrel, this nocturnal mammal glides from tree to tree using a membrane that extends around its body and is one of the many unusual – and sometimes rare – species inhabiting the jungles of Penang Hill. Malaysia’s push into digital banking is gathering pace. The central bank’s decision to issue up to five digital bank licences in the first quarter of 2022 generated considerable interest. With the country’s existing banks already deploying digital delivery channels and financial technology as a competitive tool, the advent of new digital banks will further enliven the post-COVID-19 banking landscape.

China is ready to work with Malaysia to oppose hegemonism and power politics, strengthen communication and properly handle differences on the South China Sea issue, jointly safeguard peace and stability in the Asia-Pacific and inject more positive energy into the turbulent world, said Chinese State Councilor and Defense Minister, Wei Fenghe, on Monday during a conversation with Malaysian Defense Minister, Hishammuddin Hussein, through video link.

In the 1930s, France built an impressive defensive border — the Maginot Line — to repel a German invasion. A technological wonder at the time, the Line is now remembered chiefly for its enormous cost and the false sense of security and overconfidence it bred while tying up infantry divisions to its defence. 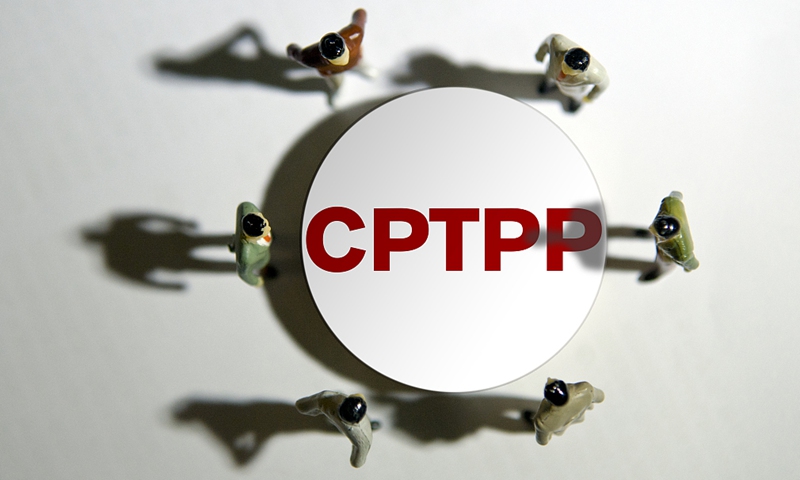 The Ministry of International Trade and Industry (MITI) of Malaysia said it is looking forward to welcome China in the Comprehensive and Progressive Agreement for Trans-Pacific Partnership (CPTPP), three days after Beijing announced its official application to the regional pact.