Israel can listen to every telephone conversation taking place in the West Bank and Gaza, a former member of the Israeli Army’s elite signals intelligence unit 8200 told Middle East Eye.

Every mobile or phone imported into Gaza through the Kerem Shalom crossing is implanted with an Israeli bug, and anyone using the only two mobile networks serving the occupied territories – Jawwal and Wataniya – is being monitored as well, the former signals intelligence member said.

Palestinians in the besieged Gaza Strip called for the scrapping of an agreement between the US and the United Nation’s agency for Palestinian refugees, saying the deal violates many of their rights.

Dozens of people protested in front of the UN Relief and Works Agency for Palestine Refugees’ (UNRWA) headquarters on Tuesday, calling for an end to The Framework for Cooperation — a two-year working plan signed between the US State Department and UNRWA.

Iran’s representative at the UN Human Rights Council in Geneva asked for the United Nations’ urgent and decisive act to put an end to the Zionist regime’s war crimes against the Palestinians.

Mohammad Sadatinezhad made the remarks at the 48th Session of the UN Human Rights Council in Geneva under Article 7 of the meeting on condemnation of Israel.

He said that during the past seven decades Palestine has tolerated numerous crimes, from massacre, ethnic cleansing, demagogic change, systematic torture, wayward murders, arrests and all types of war crimes, such as genocide, and crimes against humanity, that is seems as though they have become Israel’s routine practice ever since its endless occupation.

The Iranian envoy referred to the complicated status of hundreds of Palestinian children in Israeli jails and prisons, reiterating that their only crime is throwing small stones at Zionist soldiers.

The Iranian diplomat reiterated that the international society’s incompetence in urging that apartheid regime to yield to the international rules and regulations has doubled the United Nations’ heavy responsibility for taking and urgent, decisive and effective act to put an end to the crimes against the Palestinians. 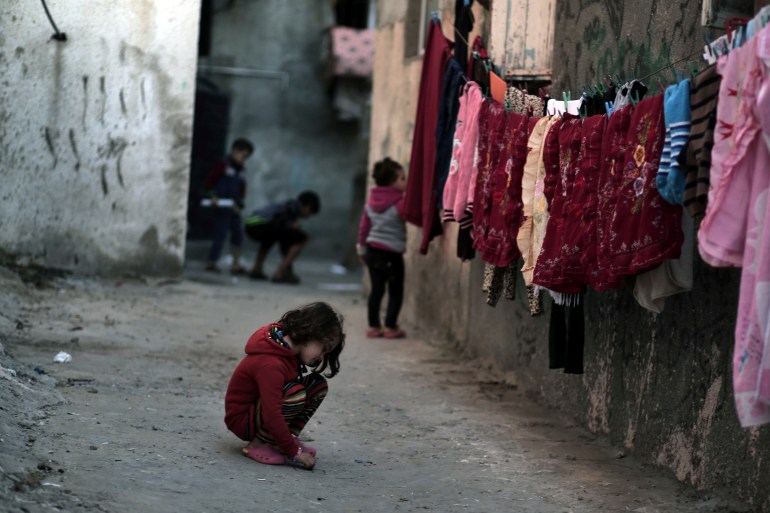 The United Nations Relief and Works Agency for Palestine Refugees (UNRWA) said it will seek a new injection of funds at an upcoming donor conference, after it withstood years of financial instability during the administration of former United States President Donald Trump.

UNRWA Commissioner-General Philippe Lazzarini told reporters at the UN headquarters in New York that the organisation needed “predictability” for its operations in order to implement “three core activities” – education, health and social services.