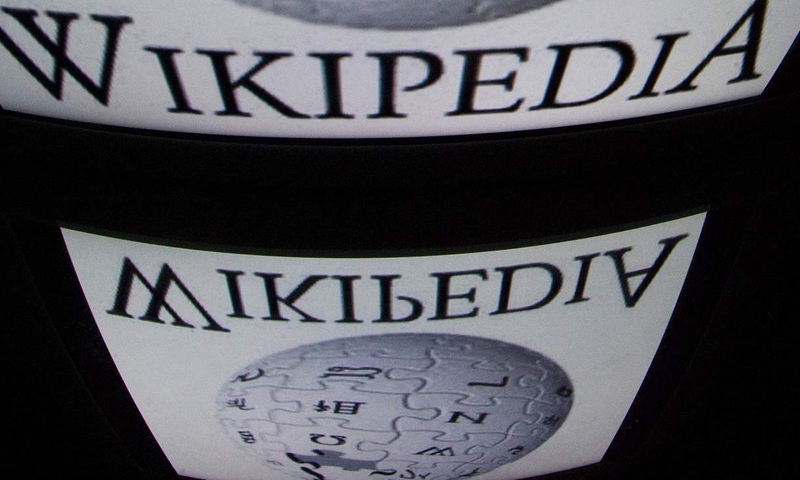 The Wikimedians of Mainland China (WMC), a Wikipedia-editing enthusiast group from the Chinese mainland, hit back against the Wikimedia Foundation after a number of the group’s leading members were banned or deprived of administrative rights by the foundation.