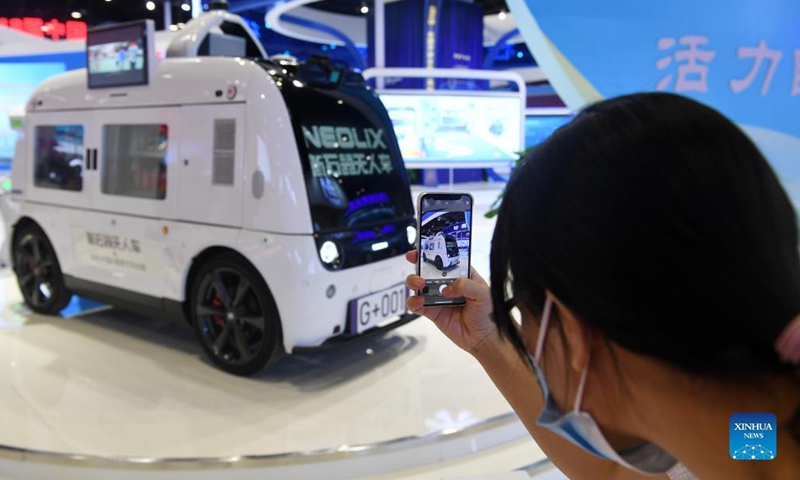 The annual China-ASEAN Expo, a vital platform for cementing China’s trade ties with its largest trading partner, set a new record as measured by the total value of signed deals, the event organizer announced at the expo’s conclusion on Monday.

Such an achievement attests to the prevalence of bilateral trade dependence over geopolitical woes being hyped by the US, which intends to use ASEAN as a battlefield for its “cold war” with China, experts said.