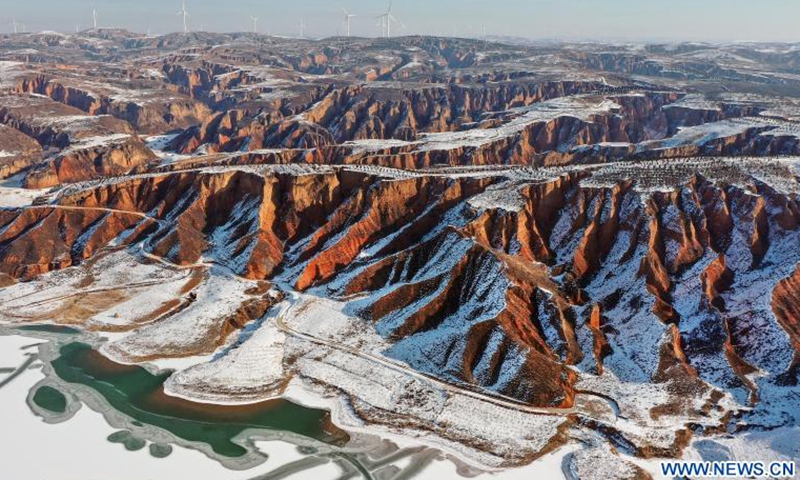 Chinese President Xi Jinping stressed a green and low-carbon development path for the country’s energy industry during an inspection tour to a major clean coal production base in Northwest China’s Shaanxi Province on Monday.

Xi made the remarks while visiting a chemical enterprise under the China Energy Investment Corp in Yulin city, Shaanxi Province, according to the Xinhua News Agency. Continued efforts should be made to boost the energy industry so as to underpin the modernization of the country, while the development of the coal industry should be transformed and upgraded, following a green and low-carbon path, he said.