China’s commerce ministry issued its first order of the year on Saturday, unveiling rules that include the adoption of necessary countermeasures against unjustified extraterritorial application of foreign legislation, in a fresh move to carry the country’s legal self-defense against notably the US bullying of China.

Having been ratified by the State Council, the rules have come into force and are intended to counteract the impact of unjustified extraterritorial application of foreign laws and measures on China, safeguard national sovereignty, security, development interests, and protect the legitimate rights of Chinese citizens, legal persons or other organizations, according to the order signed by Wang Wentao, China’s commerce minister.

“Where the working mechanism, upon assessment, confirms that there exists unjustified extra-territorial application of foreign legislation and other measures, it may decide that the competent department of commerce of the State Council shall issue a prohibition order to the effect that, the relevant foreign legislation and other measures are not accepted, executed, or observed,” read the new rules.

The prohibition order may be suspended or withdrawn based on actual circumstances.

The measures stipulate that Chinese people can institute legal proceedings in local courts, if a judgment or ruling based on foreign legislation that fall under the preview of the prohibition order subjects them to losses, and they can request the parties benefiting from the said ruling or verdict to compensate for the losses.

Relevant government departments may provide necessary support based on specific circumstances to citizens, legal persons and organizations if they suffer significant losses resulting from non-compliance with relevant foreign laws and regulations, and the Chinese government may take necessary countermeasures against the inappropriate extraterritorial law application based on actual conditions and needs.

The new rules came on the heels of a raft of bullying acts by the Trump administration targeting Chinese people and businesses.

The Trump administration has added dozens of senior Chinese officials to its Hong Kong sanction list and put an increasing number of Chinese firms on a trade blacklist. 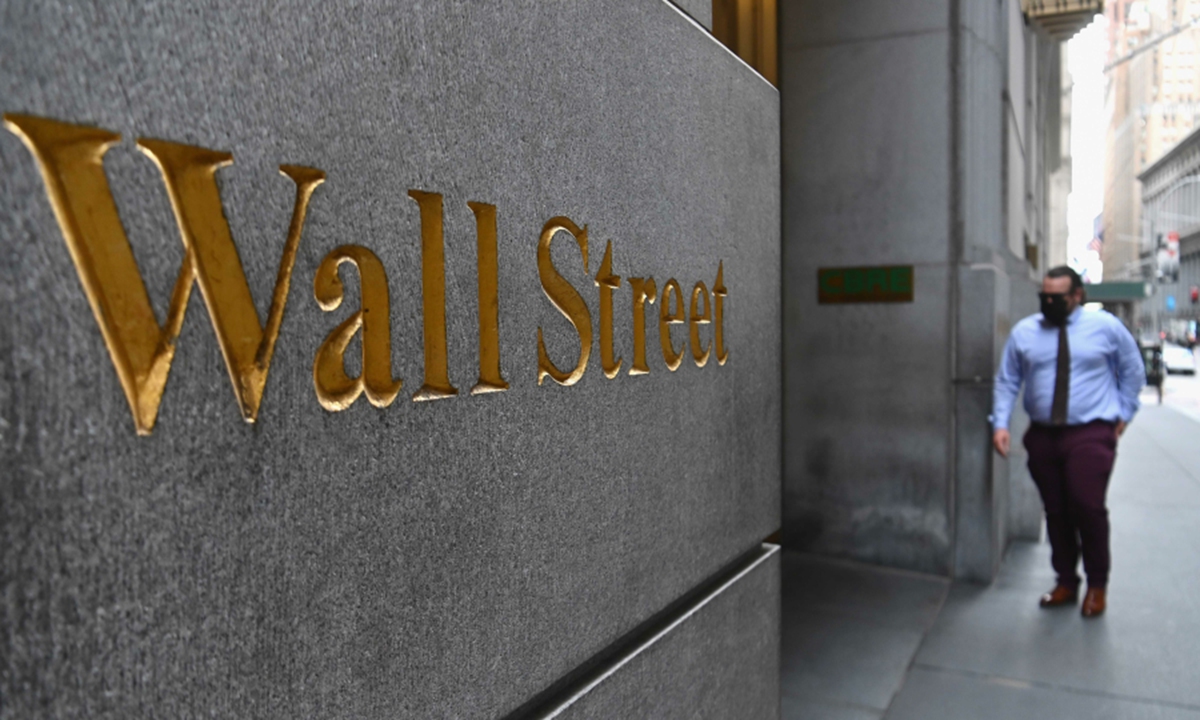 A man walks near the New York Stock Exchange (NYSE) on August 31, 2020 at Wall Street in New York City.Photo: CFP

In a sign that the US is spiraling deeper into lawless confusion, the New York Stock Exchange has over recent days twice reversed a plan to delist three Chinese telecom giants in compliance with a Trump executive order that bans US investors from transacting publicly traded securities of firms allegedly linked to Chinese military starting January 11.

In a question-and-answer posted on the Ministry of Commerce (MOFCOM)’s website, Han Liyu, a professor at the Law School of Renmin University of China, said that the new measures demonstrate China’s firm stance on objecting to inappropriate application of foreign laws or foreign extraterritorial measures, safeguard companys’ channels to seek protection of their legitimate rights, and show China’s responsibility in defending the international economic and trade order.

Han also stressed that the new measures will not affect China’s implementation of international treaties, as foreign agreements with China will not be applicable to the new measures if they involve application of foreign laws or foreign extraterritorial measures.

Han said that the government will give guidance and services to companies to help them cope with relevant foreign laws and foreign extraterritorial measures, and companies can apply to courts for judicial remedy if they suffer losses because of those laws and measures.

Han nevertheless stressed that companies must also “take some necessary responsibilities, such as reporting the situation [to the government], otherwise they will also face penalties.”

According to Han, the MOFCOM order provides a legal basis for blocking or restricting improper laws or measures that interfere with normal economic and trade activities of Chinese companies in a third country. The new measures have learned from legislation experience and institutional design from other countries, but have also taken into consideration China’s practical needs in coping with improper foreign laws and measures. 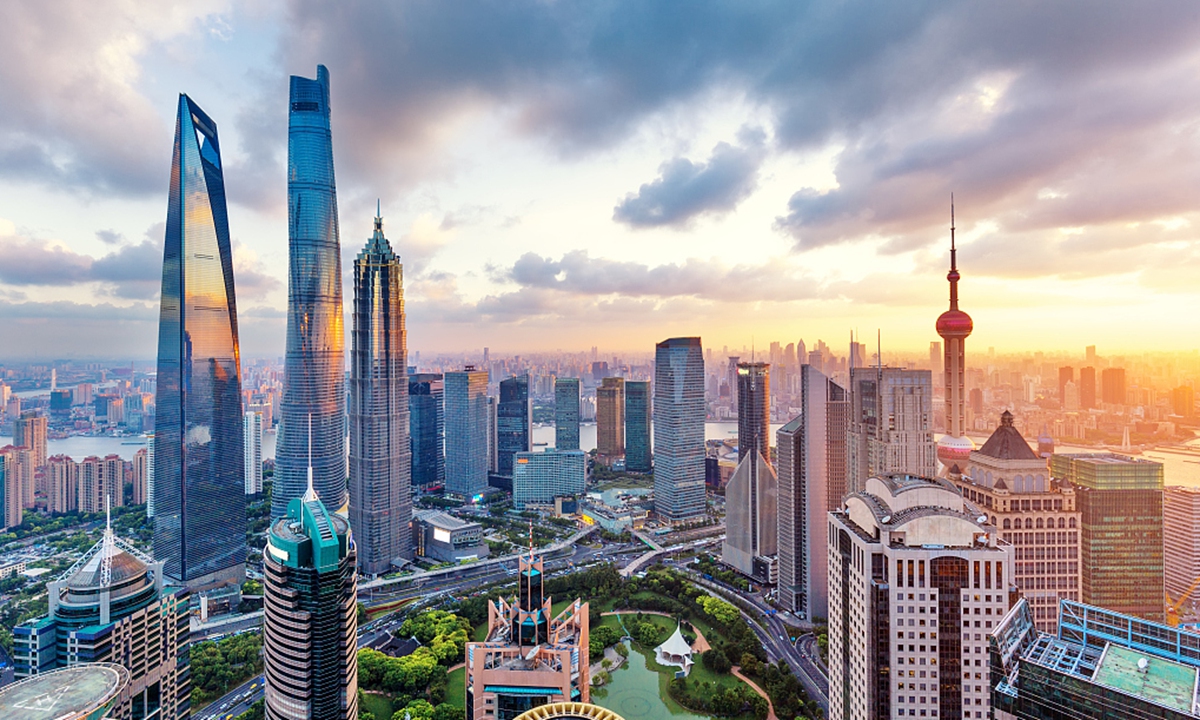 Prior to the Saturday announcement, China unveiled new rules for reviewing foreign investment on security grounds on December 20 in a major move to align with global practice in regulating foreign investment in the military, key energy and information technology sectors, and financial services.

The National Development and Reform Commission and MOFCOM jointly released the investment rules, scheduled to come into force in 30 days. The 23-clause new rules are based on the Foreign Investment Law and the National Security Law.

Foreign investment in the military sector, among other national defense and security related areas, and investments involving foreigners near military facilities would be subject to the new rules.