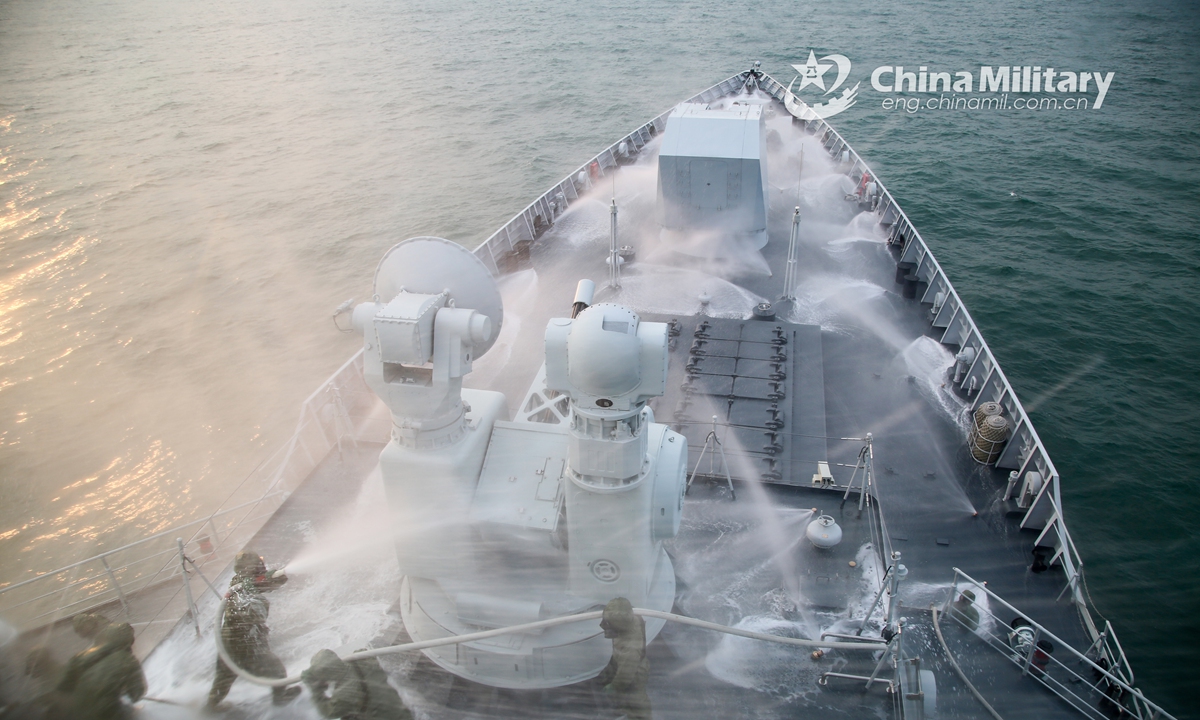 Japanese media reported two news stories on Sunday. First, British aircraft carrier HMS Queen Elizabeth and its escort fleet will be sent and remain operational in the western Pacific. Second, the US, Japan and France will hold joint military drills on one of Japan’s uninhabited islands in May next year, which will focus on providing relief efforts during a natural disaster, but parts could also involve defense against attack. When covering the two stories, Japanese media outlets mentioned the events were scheduled to counter China.