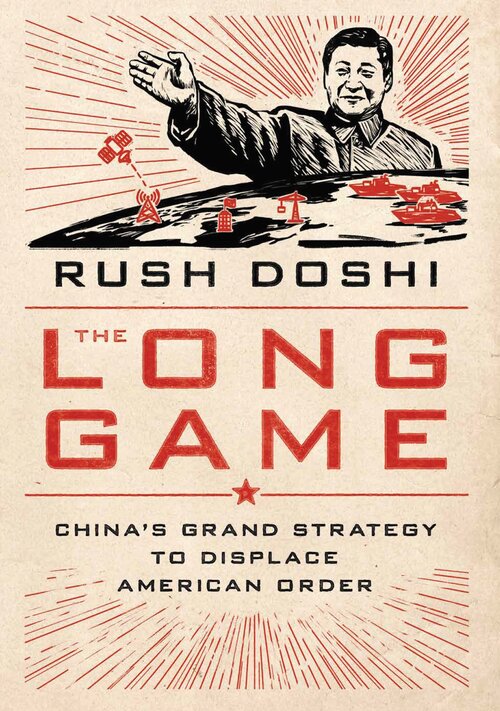 Rush Doshi writes: This introductory chapter summarizes the book’s argument. It explains that U.S.-China competition is over regional and global order, outlines what Chinese-led order might look like, explores why grand strategy matters and how to study it, and discusses competing views of whether China has a grand strategy. It argues that China has sought to displace America from regional and global order through three sequential “strategies of displacement” pursued at the military, political, and economic levels. The first of these strategies sought to blunt American order regionally, the second sought to build Chinese order regionally, and the third — a strategy of expansion — now seeks to do both globally. The introduction explains that shifts in China’s strategy are profoundly shaped by key events that change its perception of American power.