The Colombian government used “excessive and disproportionate” force during mass protests earlier this year, the Inter-American Commission on Human Rights (IACHR) said in a long-awaited report released on Wednesday.

The IACHR, an autonomous body in the Organization of American States, called on the South American nation to make structural changes to its militarised police force, which has been accused of committing “egregious” abuses against protesters. 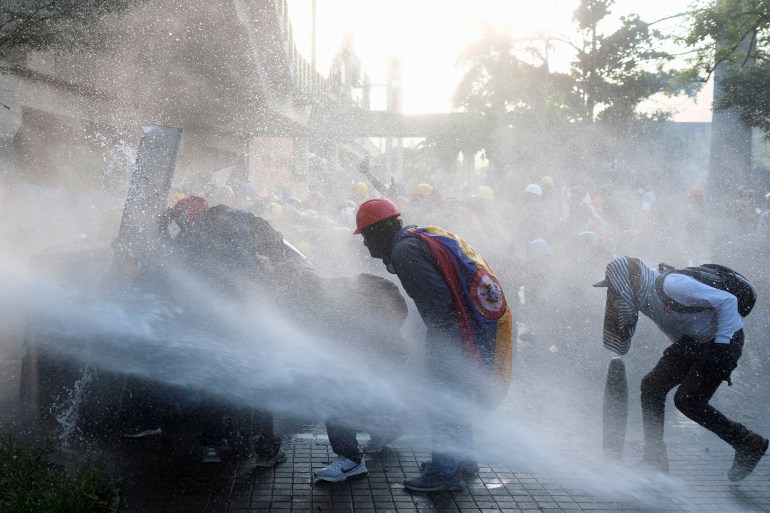