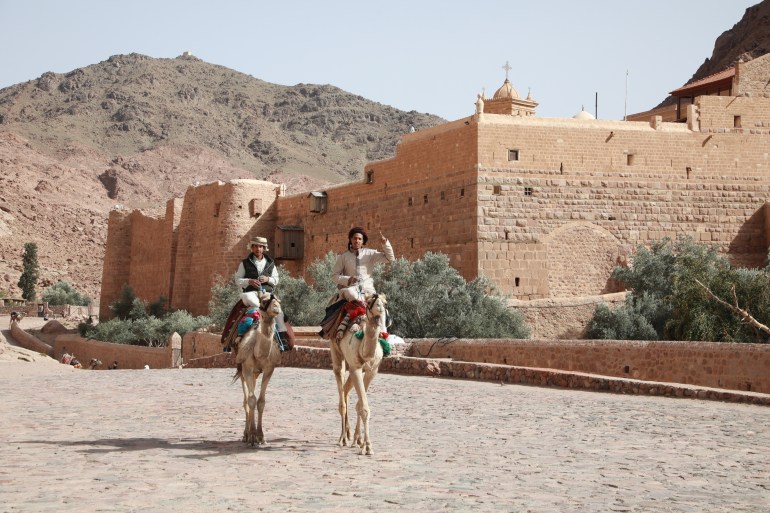 A roadside bomb exploded in the restive northern part of the Sinai Peninsula, killing eight members of Egypt’s security forces, including an officer, while six others were wounded. The troops were riding an armoured vehicle when the bomb went off in New Rafah, a town on the border with the Gaza Strip, said officials who spoke on condition of anonymity because they were not authorised to speak to the media.