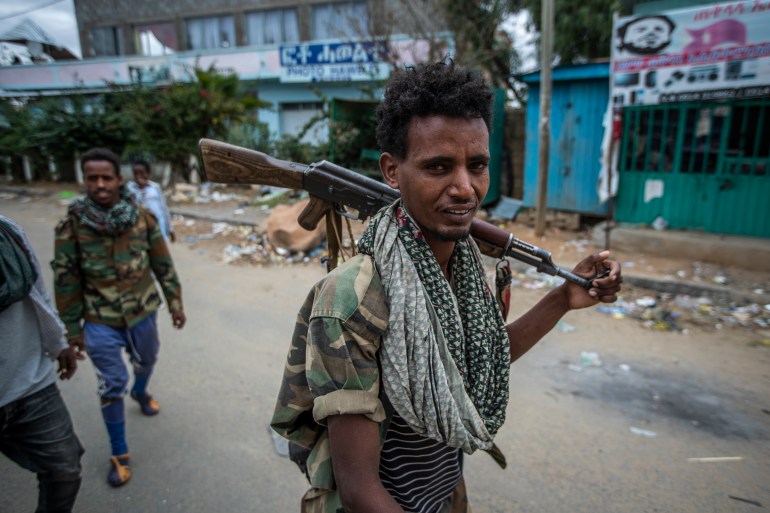 The leader of an armed group that Ethiopia’s government designates a terrorist organisation says his group has struck a military alliance with the Tigray forces now pressing towards the capital.

Wednesday’s development came as the conflict that erupted in the Tigray region last year spreads into other parts of Africa’s second-most populous country.