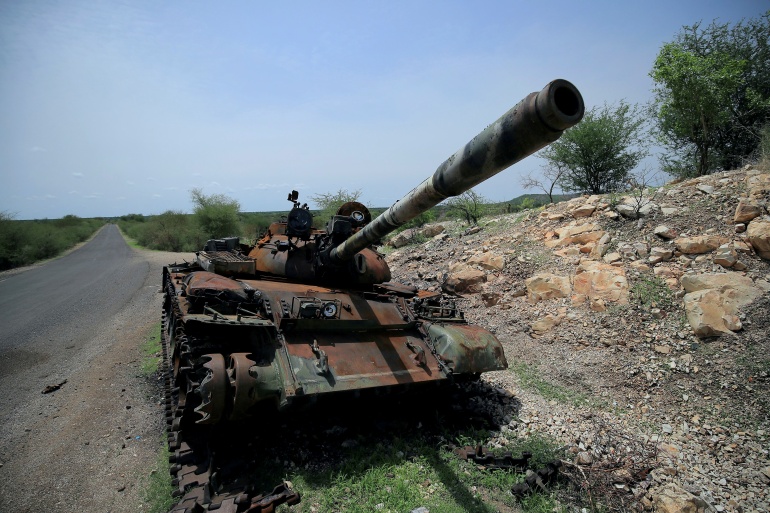 The United Nations says 400,000 people are at risk of famine because of the continuing conflict [File: Reuters]

US President Joe Biden is sending his special envoy for the Horn of Africa to Ethiopia to push for an end to increased fighting that has worsened fears of an unfolding humanitarian disaster. White House national security adviser Jake Sullivan announced the trip by envoy Jeffrey Feltman on Thursday, while urging Ethiopia’s government and the Tigray People’s Liberation Front (TPLF) to come to the negotiating table after nine months of conflict.