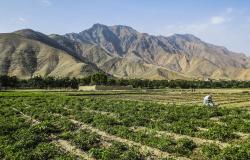 On 29 June 2021, a press release announcing that the last German soldiers were leaving Afghanistan coincided with the German team leaving the confusingly named EURO 2020 tournament at the hands of the English. The following day’s postmortem of the football team’s earlier than expected return home took up much more space in the news than the Bundeswehr’s much-later than expected return from Central Asia. This is a shame for more reasons than one. While Germany’s football team will surely recover by the time of next year’s World Cup in Qatar, Germany’s and by extension Europe’s security policy has been changed forever by the mission in Afghanistan.