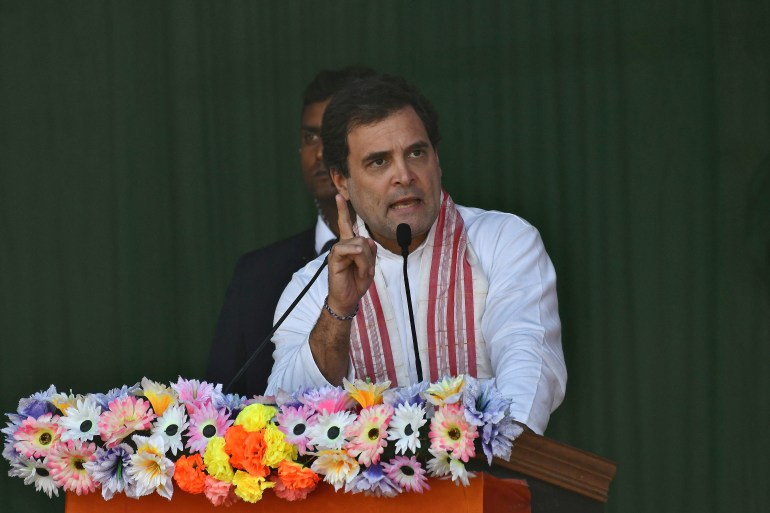 Rahul Gandhi, the leader of India’s main opposition party, has slammed Twitter for blocking a tweet over the alleged rape and murder of a nine-year-old girl, saying the platform was playing partisan politics. The criticism of the United States-based microblogging giant by the Congress party on Friday comes as Twitter is trying to address concerns raised by Prime Minister Narendra Modi’s government over compliance issues.