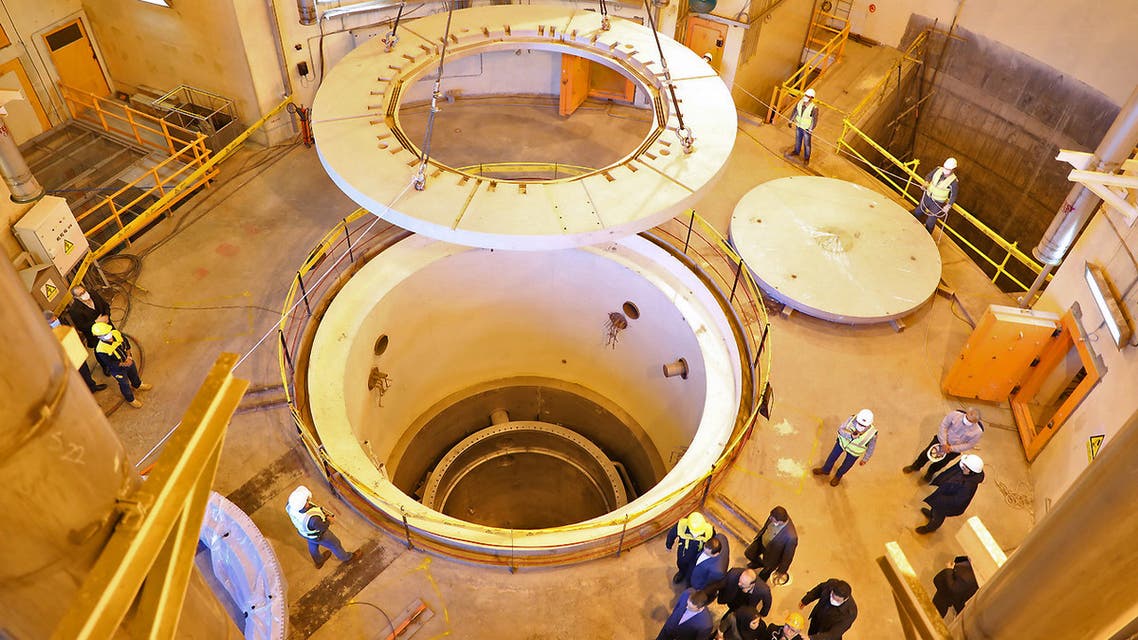 A handout picture released by Iran’s Atomic Energy Organisation on December 23, 2019 shows the nuclear water reactor of Arak, south of capital Tehran, during a visit by the head of the organisation Ali Akbar Salehi (unseen).
Iran has told the UN nuclear watchdog it plans to install three more cascades, or clusters, of advanced IR-2m centrifuges at its underground uranium enrichment plant at Natanz, the agency told member states on Friday in a report obtained by Reuters.
https://englishbeta.alarabiya.net/en/News/middle-east/2020/12/04/Iran-plans-to-upgrade-uranium-enrichment-plant-

Iran FM says US must show good will, return to nuclear deal, then Tehran will comply