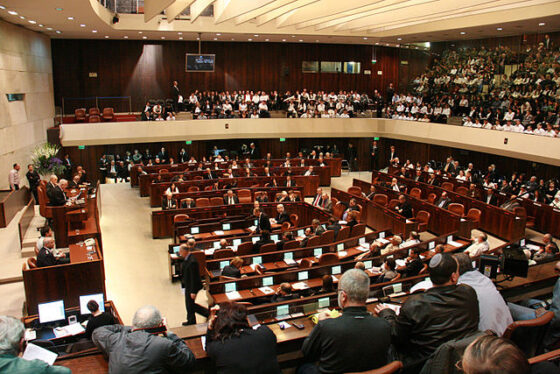 The State of Israel is in a political crisis that reflects deep social rifts. At the Herzliya Conference in 2015, then-president Reuven Rivlin noted that demographic processes had created a new Israeli order in which four main tribes—secular, religious, ultra-Orthodox, and Arab—are increasingly hostile to one another. The concept of tribalism has long applied to the history of the Jewish people. How can the modern State of Israel emerge from this political chasm?

Israel: From Tribal Politics to a Territorial Democracy (besacenter.org)