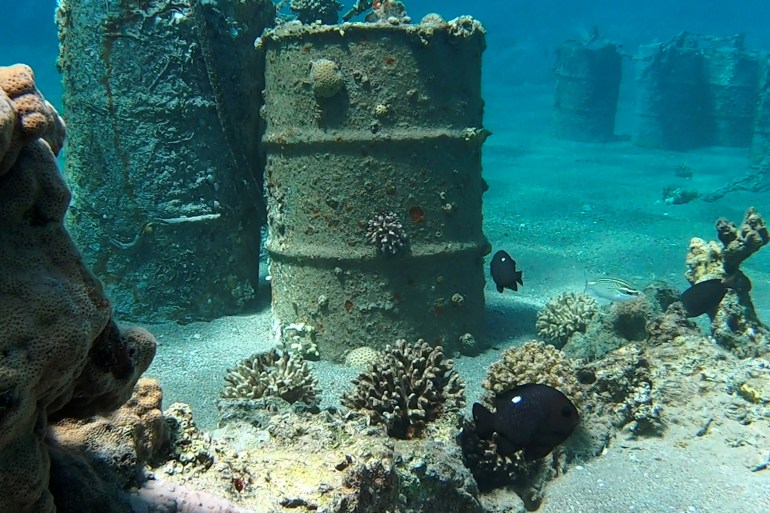 A clandestine oil deal struck last year as part of the historic agreement establishing formal diplomatic ties between Israel and the United Arab Emirates is turning Eilat into a waypoint for Emirati oil headed for Western markets [File: Omri Omessi/Israel Nature and Parks Authority via Reuters]

The Red Sea reefs off the Israeli resort of Eilat host some of the greatest coral diversity on the planet. A symphony in splendid technicolour, the reefs are among the world’s most resilient coral colonies against warming seas. They have also become an unlikely battleground, caught between Israeli diplomatic and business interests, and ecological groups that fear this natural treasure could be in danger.