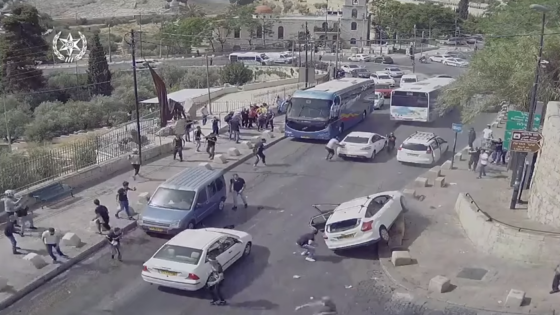 Israeli Arabs attacking cars and a bus in Jerusalem, May 2021, image by IDF via Wikipedia

The May 2021 riots by the Israeli Arabs, like their October 2000 precursor, were not an act of social protest but a nationalist/Islamist insurrection in support of an external attack. It was not socioeconomic grievances that drove the Israeli Arabs to wreak wanton violence on their Jewish compatriots for the second time in 20 years but the growing radicalization attending the decades-long betterment of their socioeconomic condition.

The Radicalization of the Israeli Arabs (besacenter.org)