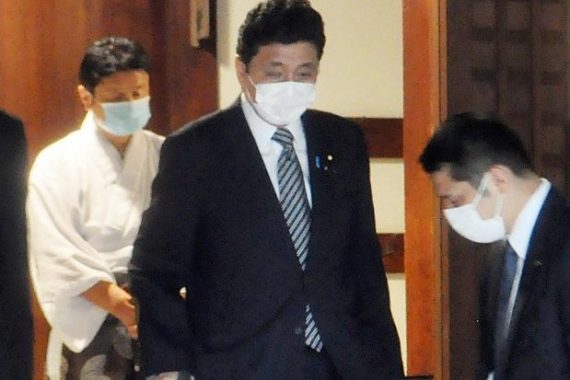 Two senior ministers in the cabinet of Japanese Prime Minister Yoshihide Suga visited a controversial shrine in Tokyo honouring the country’s war dead on Friday, according to news reports, in a move that could increase tension with China, and South and North Korea. Defence Minister Nobuo Kishi and Economic and Fiscal Policy Minister Yasutoshi Nishimura visited the Yasukuni Shrine where some of Japan’s convicted war criminals are interred, according to the Kyodo news agency.