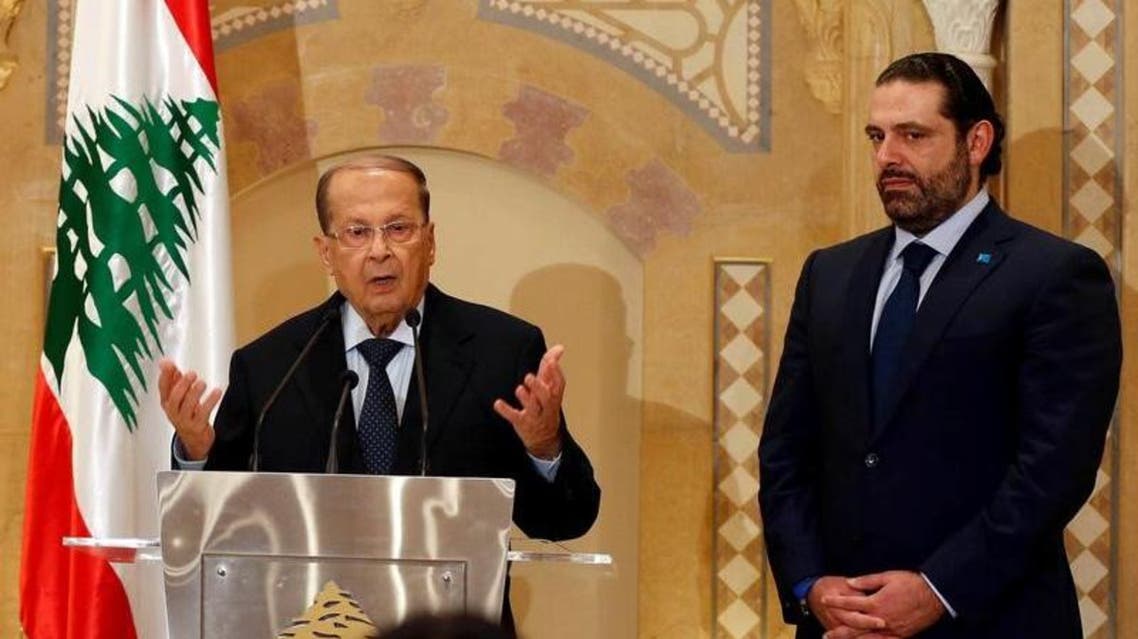 Lebanon’s President Michel Aoun has called for Lebanon’s caretaker government to expand its scope to face the country’s enormous challenges.

However, the Lebanese constitution does not give any actual prerogatives to the caretaker government – in place due to the resignation of the previous cabinet – to make major decisions for the country. President Aoun’s call for it to be empowered is therefore unconstitutional and wrong – he should instead focus on breaking the deadlock in current negotiations to form a new, constitutional government.

The return of Saad Hariri: Back to square one in Lebanon?