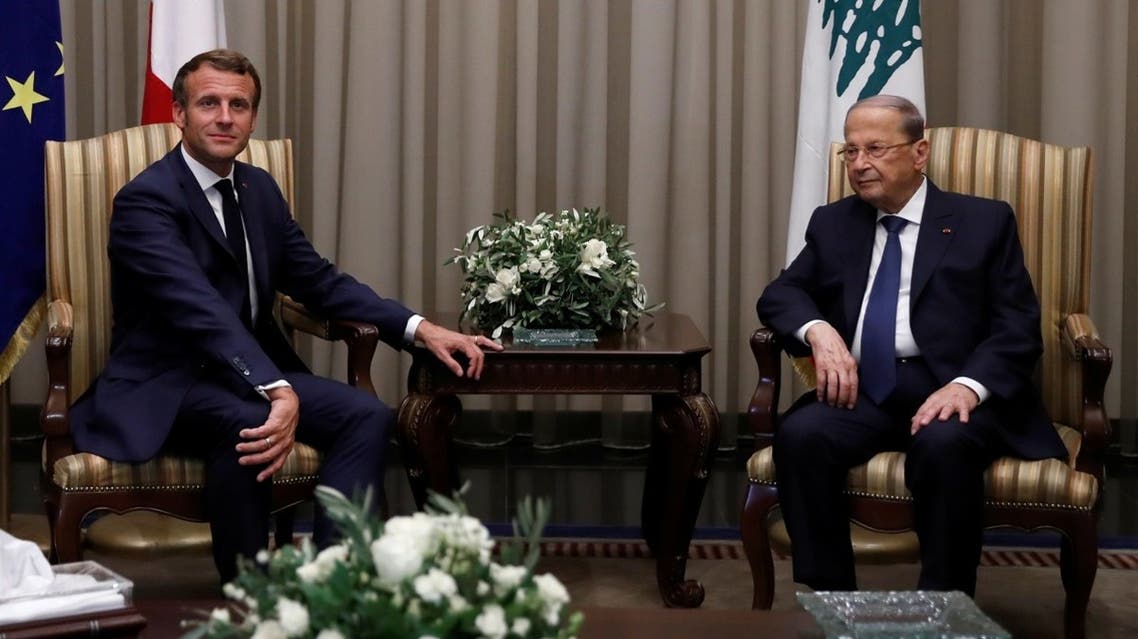 President Emmanuel Macron will seek to revive a French initiative on Lebanon when he hosts an international aid conference on Wednesday, but with the country’s fractious political class bickering, hopes of a breakthrough appear slim.

Four months after a massive explosion that killed more than 200 people and destroyed swathes of the capital city, Lebanon is no closer to forming a credible government to overhaul the bankrupt state despite French efforts to convince politicians to introduce partial reforms to confront the emergency.

France, the United States and other donors who repeatedly came to Lebanon’s aid since the 1975-90 civil war are losing patience with its politicians, many of them familiar faces in charge during the country’s descent into economic crisis.

“There will be a lot of tough messages on how serious the crisis is and how Lebanon can’t detract from taking the steps to reform,” said one diplomatic source of the conference. “But it will be light on real commitments.”

Co-hosted with the United Nations, several heads of state and governments will attend the video conference.

Macron, a natural ally given Lebanon is a former French colony, has invested a lot of political capital in trying to break the deadlock, vowing to not give up on the Lebanese.

He is due to visit French troops operating as part of a UN peacekeeping mission in Lebanon around December 20, diplomats said.

Having seen deadlines to form a government pass and political talks stall, Macron opted to go ahead with an aid conference to take stock of the situation.

However, officials have made it clear that Lebanon will not be bailed out without reforms and that any aid will only be to help recovery. A similar conference in August raised nearly 253 million euros ($298 million) in pledges.

A fund managed by the World Bank will also be created in the coming weeks to channel humanitarian aid through UN agencies and nongovernmental organizations.

“When there’s no Plan B, France always organizes a conference,” said a Western diplomat, adding that the Lebanon situation was unlikely to evolve before a new US administration was firmly in place.

Lebanon’s economy has plunged into a ‘deliberate depression’: World Bank