The United Arab Emirates’ refusal to agree to a Saudi-backed plan to boost oil output is the latest in an emerging rivalry playing out between the two traditional Gulf allies as both countries seek to diversify their economies and manage a long-term transition away from the petroleum industry.

The unusually public spat between the UAE and Saudi Arabia over output increases by the Organization of the Petroleum Exporting Countries (OPEC) has kept oil prices volatile. Monday’s OPEC meeting was cancelled and has yet to be rescheduled, leading to market uncertainty. 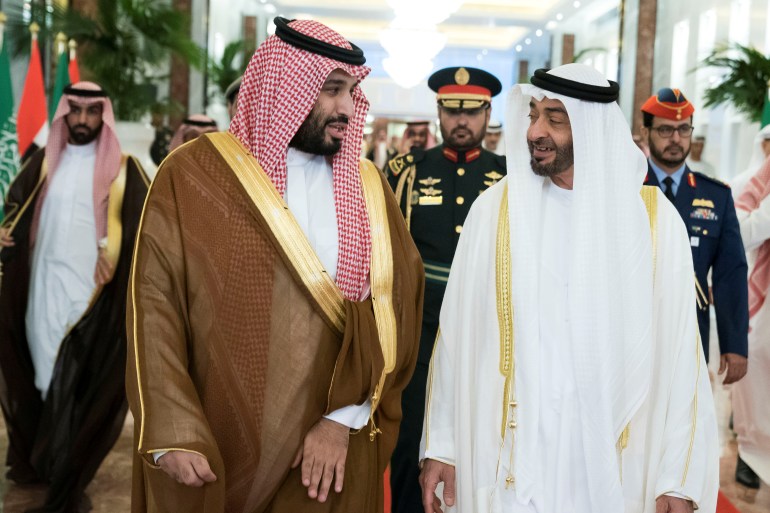