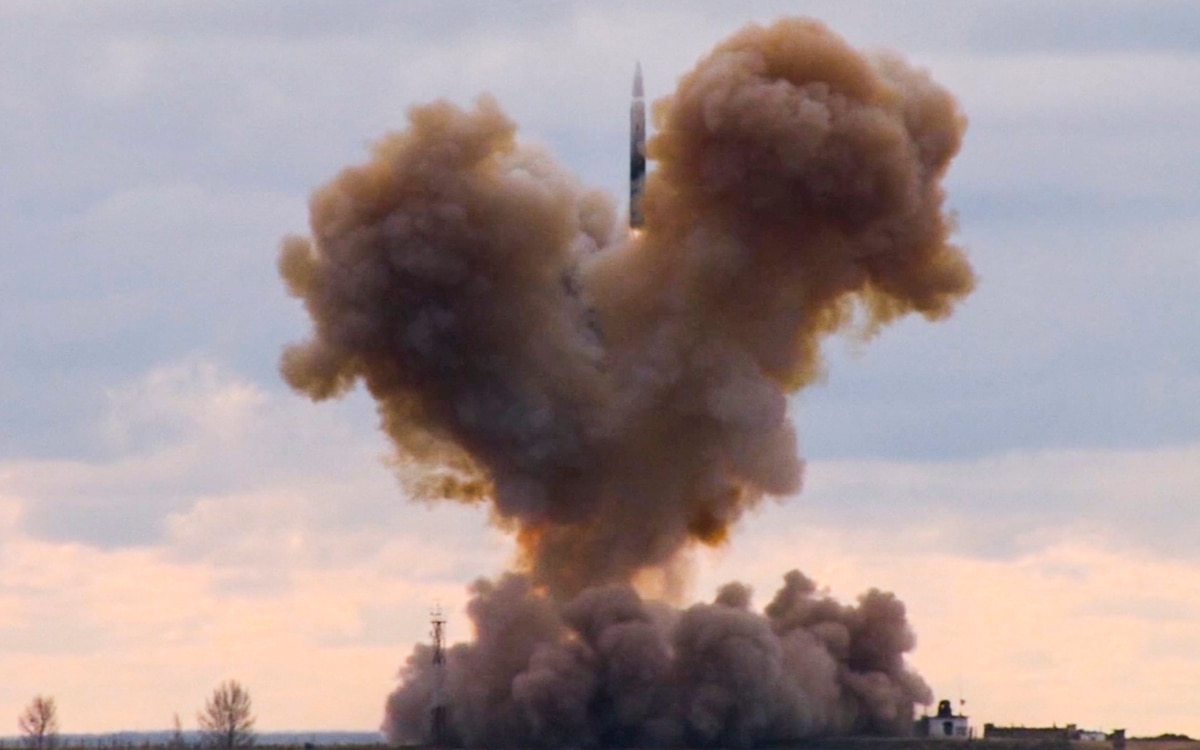 A court in Moscow on Thursday ordered a specialist in hypersonic technologies to be kept in jail pending trial on charges of high treason, in the latest in a series of espionage cases targeting Russian scientists. The Lefortovo District Court ruled at a hearing behind closed doors that Alexander Kuranov, director general and chief designer of the St. Petersburg-based Hypersonic Systems Research Institute, should remain in pretrial detention for two months. The materials of the case were classified, but Russian media reports said Kuranov was accused of handing over sensitive information to representatives of unspecified foreign countries.