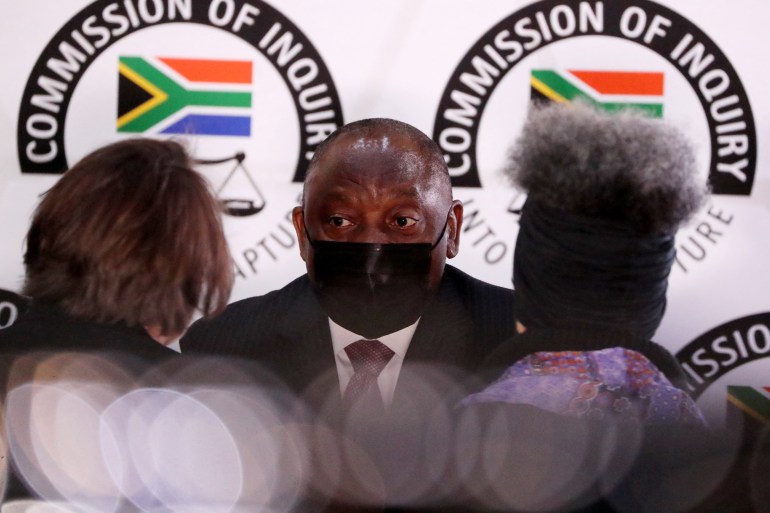 South African President Cyril Ramaphosa acknowledges there was rampant state corruption while he was deputy to former president Jacob Zuma, but says he did not resign as that would have hampered his efforts to resist the rot.

Ramaphosa was appearing before a judicial panel on Wednesday probing the alleged mass looting of state coffers during Zuma’s 2009 to 2018 presidency.