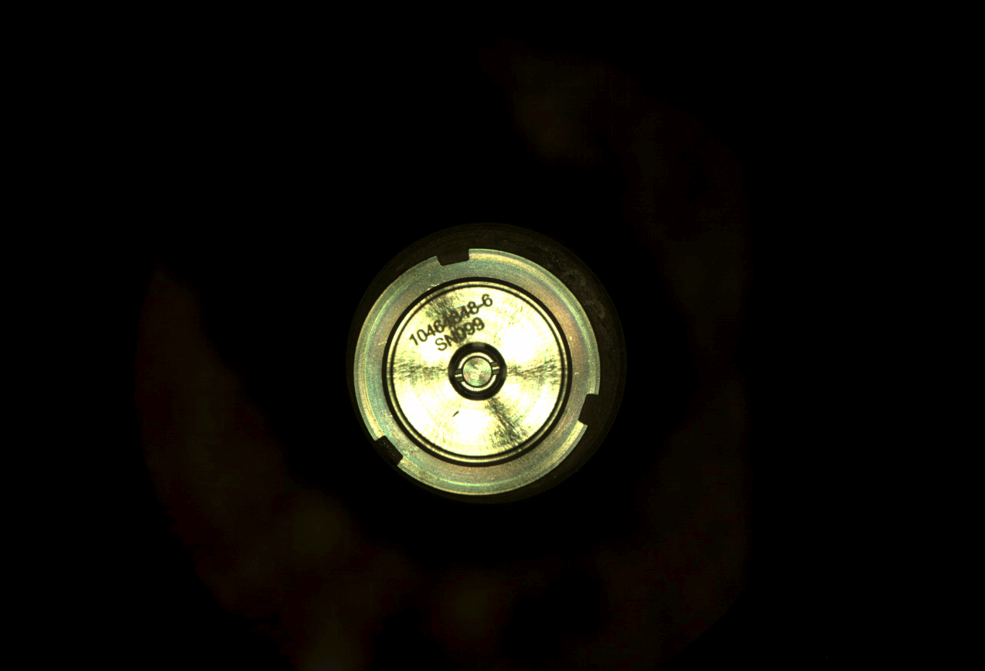 The core is now enclosed in an airtight titanium sample tube, making it available for retrieval in the future. Through the Mars Sample Return campaign, NASA and ESA (European Space Agency) are planning a series of future missions to return the rover’s sample tubes to Earth for closer study. These samples would be the first set of scientifically identified and selected materials returned to our planet from another.