Four multilateral peace operations were deployed in Afghanistan during the 20 years between the start of the United States-led intervention that toppled the Taliban government in the country in 2001 and the withdrawal of US and allied troops this year. One of them, the International Security Assistance Force (ISAF), was the largest multilateral peace operation ever deployed, and was also the first peace operation mounted by the North Atlantic Treaty Organization (NATO) outside Europe. ISAF functioned in parallel to Operation Enduring Freedom, a counter-terrorism operation in Afghanistan led by the USA from 2001 to 2014.

Multilateral peace operations in Afghanistan between 2001 and 2021 | SIPRI

Last month, while the United States’ pullout from Afghanistan unfurled, the office of the U.S. Special Inspector General for Afghanistan Reconstruction (SIGAR) released a thorough 140-page report on lessons from Washington’s two-decade presence in the country. Amid details of political decisions and missed opportunities, the report offered a run-through of the one element the United States consistently overlooked during its occupation: corruption. Specifically, the SIGAR report details the American choices that, time and again, “increased corruption”—corruption that rotted the U.S.-backed regime and that allowed the Taliban to topple the government far more quickly than many assumed.

After initially offering to secure and run Kabul airport, Turkey is now trying to find a role for itself after the Taliban’s sweeping victory in Afghanistan and the massive civilian and military evacuation that ended on August 30. At this point, however, it is not clear how much Ankara can achieve in the country and at what price. 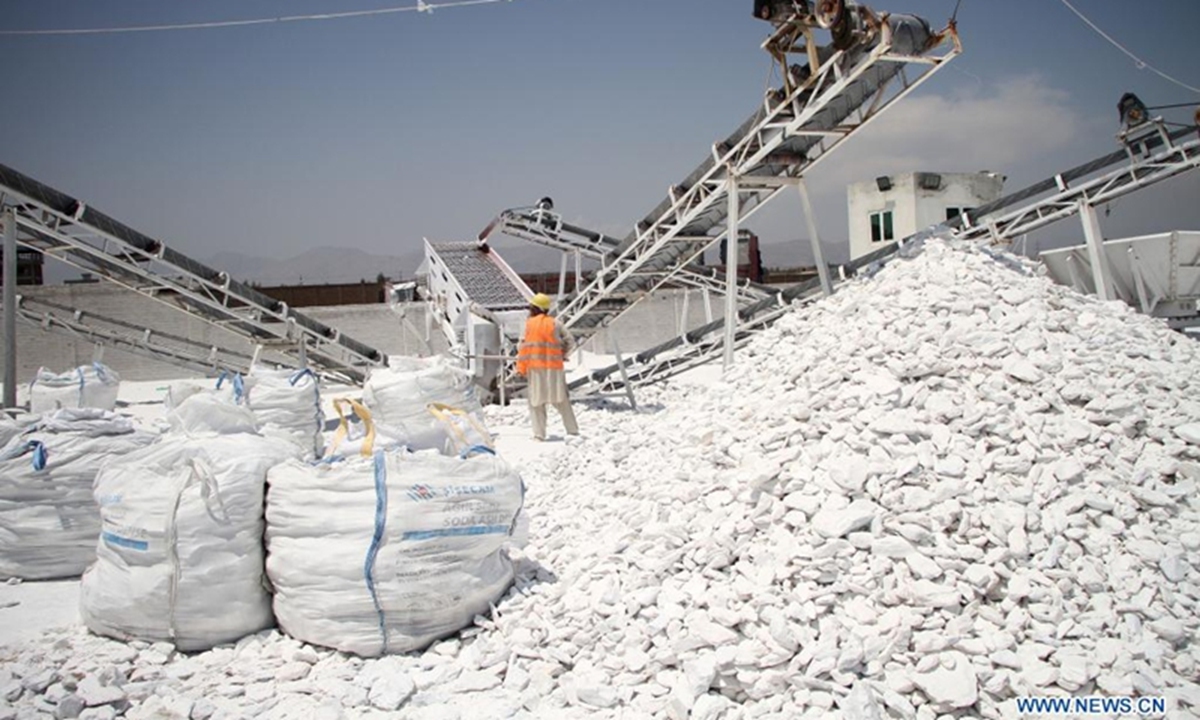 The Afghan Taliban has established a new interim government. The next test for them is how to lead war-torn Afghanistan out of economic difficulties and diplomatic isolation. Can Afghanistan’s rich mineral resources help the Taliban rebuild the country?

Tashkent continues to warily watch the developments on the Afghanistan-Uzbekistan border. The Taliban had swept through the northern parts of Afghanistan in June to claim control of all border checkpoints, and now the group is attempting to consolidate its power by force instead of negotiating with the other power centers in the country. Although no Central Asian country faces an imminent military threat from Afghanistan at the moment, Uzbekistan has multiple concerns regarding the events developing on the other side of its southern border. Tashkent’s immediate worry is to avoid becoming the recipient of refugees from the war-torn country. But its longer-term concern is the type of government Afghanistan will organize itself into and whether this will lead to a peaceful coexistence or protracted clashes between the Taliban and other indigenous groups that include ethnic Uzbeks, Tajiks and other minorities.

Though Wary of Border Instability, Uzbekistan Ready to Handle Any Outcomes in Afghanistan – Jamestown

The Taliban has already broken its promises to safeguard women and protect human rights, and the international community must hold it to account, says the outgoing government’s ambassador to the United Nations.

“The Taliban have vowed to respect women’s rights but women’s rights are disappearing from the landscape,” Nasir Ahmad Andisha, who remains accredited at UN bodies despite the collapse of the government he represents, told the Human Rights Council in Geneva on Tuesday.

In the days leading up to the Taliban takeover of Kabul on August 15, Sama (not her real name), a 27-year-old female journalist, says she tried to stay positive, hoping things will be different this time and that the Taliban might have changed its ways since the 1990s.

‘Why are you out?’: Afghan women journalists recall Taliban sweep | Freedom of the Press News | Al Jazeera

Qatar says it will not take responsibility for Kabul airport without “clear” agreements with all parties involved, including the Taliban, about its operations.

Speaking at a press briefing on Tuesday, Qatar’s Foreign Minister Sheikh Mohammed bin Abdulrahman Al Thani said his country cannot take responsibility for the airport’s operations if all issues are not clearly addressed.

In Congress’ first oversight hearing on America’s withdrawal from Afghanistan, lawmakers focused on political mudslinging and blaming the other party instead of asking legitimate questions about the chaotic evacuation effort and the security of the country.

The House Foreign Affairs Committee hearing is just the latest incidence of Democrats attempting to spread blame for Afghanistan among the four bipartisan administrations that oversaw the war, while Republicans sought to pin the failure squarely on President Joe Biden.