The pandemic’s largest impact on economic growth so far has been in tourism-dependent economies. In Tanzania, for example, the GDP growth rate fell from 5.8% in 2019 to 2.0% in 2020 and per capita growth turned negative for the first time in 25 years because of the pandemic.

For poor countries, which already faced significant underfunding of their Sustainable Development Goals (SDGs), the pandemic has both increased the need for more revenue and made its domestic resource mobilisation more difficult.

This article explains the history of terrorism in Africa, its causes, and future efforts to bring peace and stability. It focuses on certain nations in West and East Africa – Mali, Nigeria and Somalia.

To discuss terrorism in Africa it is essential to recognize the complexities involved. First, ‘terrorism’ is a problematic term. If terrorism is defined as the use of violence and intimidation against civilians, then some African governments have allegedly committed terrorist acts.

Port of Guangzhou, the world’s fifth-largest port, has opened a trade route carrying food from Central China to Africa, utilizing the multi-mode transportation of rail and sea freight, the port’s operator said on Wednesday.

Since mid-July, when the Taliban march toward the Afghan capital accelerated at an astonishing pace, the Somalia-based jihadist group Al-Shabaab’s media channels have covered little else. Not without reason. One of al-Qaeda’s wealthiest and most tenacious affiliates, Al-Shabaab doubtless hopes that it, too, can outwait the large international troop deployment that props up Somalia’s government and one day capture power throughout the country. Al-Shabaab’s enduring influence – it retains a capacity to levy taxes essentially unchallenged in as much as 80 per cent of the country – sums up a key lesson from two decades of the U.S.-led “war on terror” in Africa: the investment in military efforts to contain jihadism, in places where governments enjoy dismal levels of public credibility, and in situations where elites in distant capitals deliver few services to the people, has hardly helped row back the threat of jihadist militancy. That threat remains as acute as at any period in the last twenty years.

How much carbon is stored in Africa’s tropical forests? | World Economic Forum (weforum.org) 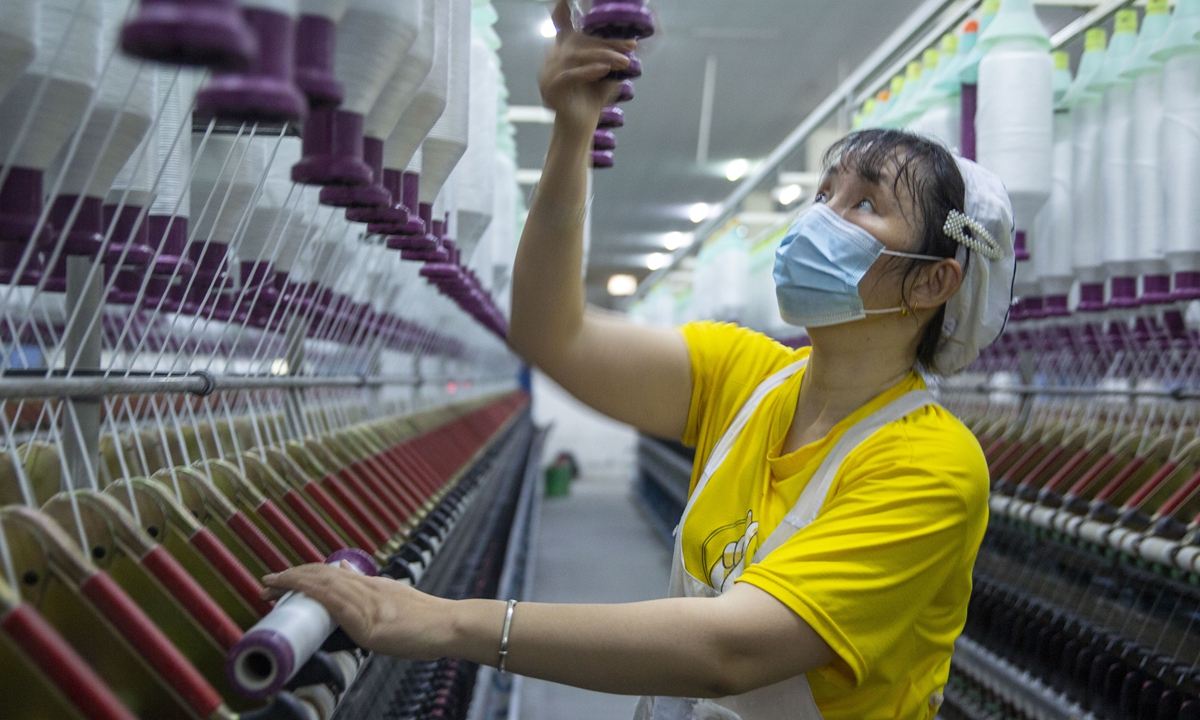 A worker is busy on the production line of a textile facility in Ruichang, East China’s Jiangxi Province, on Thursday. The facility’s products are mainly exported to Europe, Southeast Asia and South Africa. Photo: cnsphoto

China has started a three-month online promotion for Africa products, Chinese Foreign Minister spokesperson said on Wednesday, one of the measures to implement the “China-Africa Digital Innovation Partnership Program”.

As the US-China trade conflict intensifies, high dependence on US and China has been pointed out as a potential risk to the Korean economy. This calls for trade policies including diversification of trading partners and the establishment of a new model for trade agreements suitable to such diversified partners. Meanwhile, the necessity for such policies grows as protectionism spreads globally and trade order changes after the Covid-19 pandemic.
Africa and the Pacific (AP) regions, the main areas of interest in this report, have been excluded from Korea’s FTA network despite their high growth potential and strategic significance. Most countries in the AP regions are geographically distant from Korea and mostly underdeveloped, so we have approached the region only in terms of development cooperation. Currently, trade agreements and systems for trade and investment with AP countries are insufficient, and the size of economic cooperation with these countries remains small. However, Africa has high market potential, owing to various factors such as its high population growth, middle-class growth, and transition to digital economy, while the Pacific island countries have abundant fisheries and marine resources, and wield voting power in international organizations. In this regard, it is necessary to build the foundation for cooperation with AP countries in the mid-to-long term.
Against this backdrop, this study seeks mid- to long-term strategies to promote trade cooperation with AP countries. First we consider introducing and expanding nonreciprocal arrangements for developing countries in the AP regions, as currently provided to United Nations-defined least developed countries. Then we consider introducing a reciprocal trade agreement, for example, an FTA. As a result, we found that it is necessary to introduce an FTA model suitable for developing countries in the AP regions instead of introducing further nonreciprocal agreements. Based on the results of the study, this paper proposes strategic directions for trade cooperation with the AP regions, and furthermore, provides policy suggestions that should be included in the agreement with those countries.
Korea’s Strategy on Trade Agreements with Developing Countries in Africa and the Pacific Regions | World Economy Brief | Publications : Korea Institute for International Economic Policy (kiep.go.kr)

Across East Africa, fencing is expanding on a remarkable scale applying a grid across thousands of hectares of rangelands. In its midst, landscapes and land tenure dynamics are reconfigured and conflicts over access and control of the lands escalate. But why is this happening now, what are the precursors, and what will it lead to in the years to come? 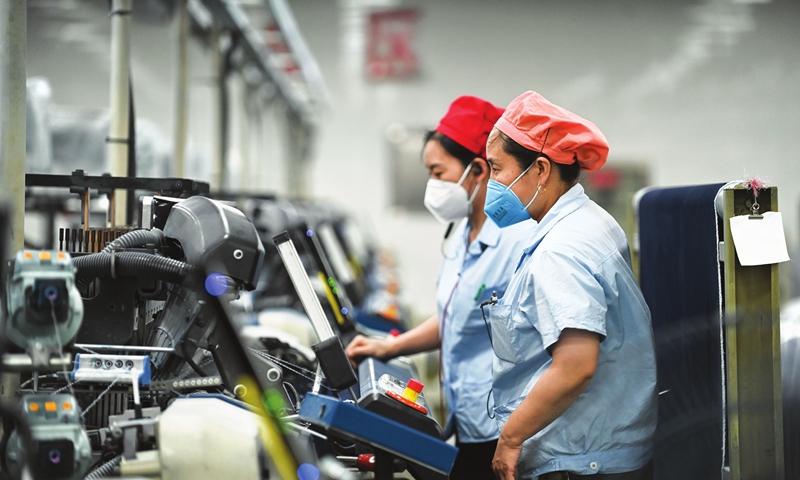 The China-Africa trade volume was $139.1 billion from January to July this year, an increase of 40.5 percent, the highest level, Ministry of Commerce (MOFCOM) said on Friday.

In particular, the imports from Africa have increased by 46.3 percent, reaching $59.3 billion, and imports of agricultural products such as rubber, cotton, and coffee have doubled over the same period last year, vice minister Qian Keming said.