Algerian authorities should drop their effort to dissolve a prominent civil society group over alleged violation of the law on associations, five international human rights organizations said today. An administrative court is set to issue a ruling on October 13, 2021, in a case brought by the Interior Ministry against the Youth Action Rally (known by its French name Rassemblement Actions Jeunesse, or RAJ).

Algeria accused its former colonial ruler France of “genocide” and recalled its ambassador from Paris on October 2 in anger over what it said were “inadmissible” comments attributed to French President Emmanuel Macron.

France and Algeria have had a complicated relationship for decades.

Although French colonial rule ended in the 1960s – France has often been accused of interference in Algeria’s affairs.

The Algerian government responded to the latest remarks by recalling its ambassador to France and banning the French military from its airspace.

French military aircraft fly through Algeria to reach troops helping the fight against armed groups in the Sahel.

Algeria says Macron’s comments are an “inadmissible interference” in its internal affairs and an “intolerable affront” to Algerians who died fighting French colonialism.

But what’s behind this?

And what does it tell us about France’s colonial past?

Bruno Tertrais – Deputy director of the Foundation for Strategic Research

Algeria accused its former colonial ruler France of “genocide” and recalled its ambassador from Paris in anger over what it said were “inadmissible” comments attributed to French President Emmanuel Macron.

The Algerian government also banned French military planes from its airspace on Sunday. 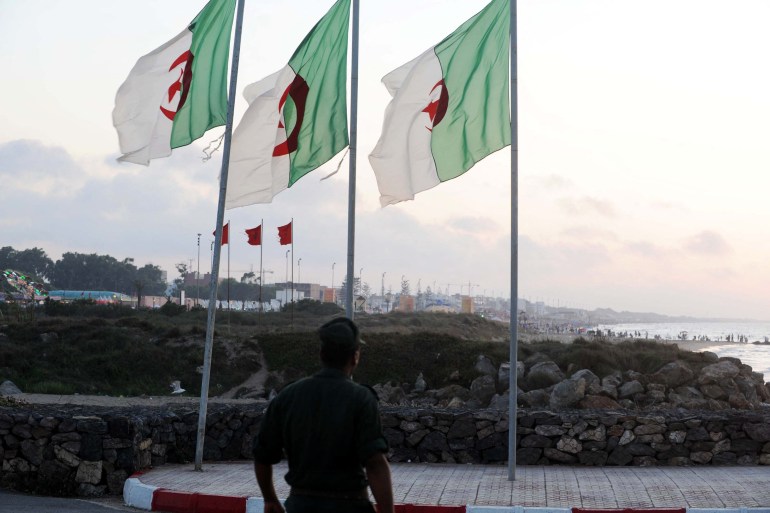 The Algerian presidency did not immediately give a reason for the move [File: Farouk Batiche/AFP]

Algeria has recalled its ambassador to France for consultations, though the reason was not immediately clear.

The office of the president said on Saturday that a statement on the issue would be issued later.

Shortly before midnight on September 17, news began circulating in Algeria that the country’s longest-serving former president, Abdelaziz Bouteflika, had passed away. While tales of Bouteflika’s demise had arisen many times before, this time, the news was confirmed.

Pushed from office two years ago amid mass protests and already incapacitated by ill health for several years before that, Bouteflika had little direct influence over events in Algeria as of late. His death is unlikely to substantially shift the country’s trajectory, in large part because of just how rigid a system he and his generation of independence heroes already imposed upon Algeria during their lifetimes.

Mourned by some, cursed by others, former President Bouteflika left Algeria ill-prepared for the future – Atlantic Council 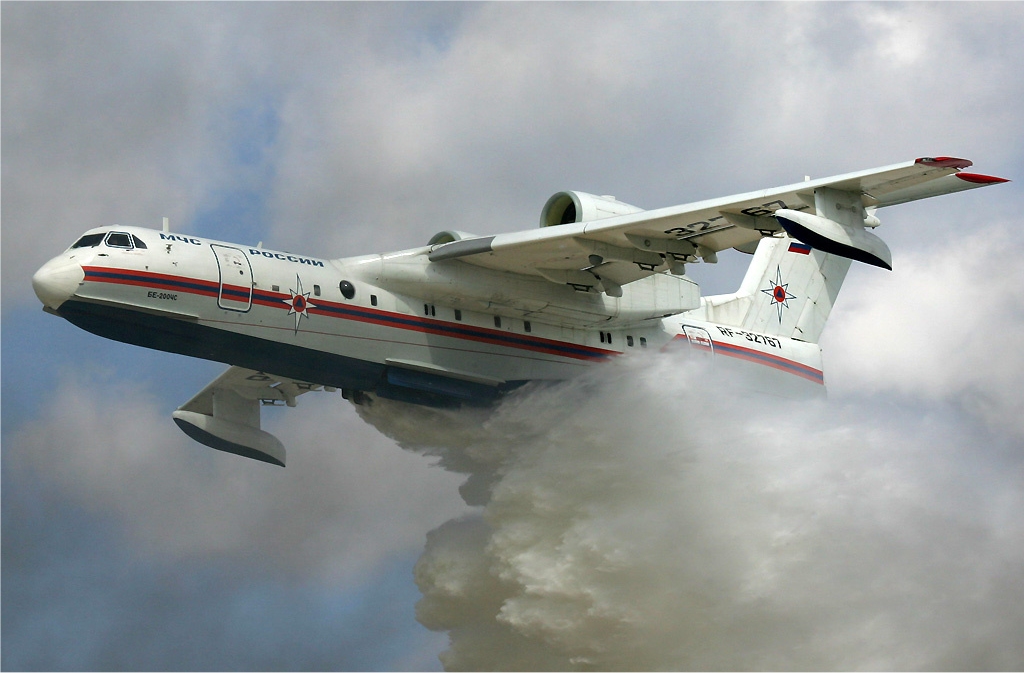 China has launched an offshore patrol vessel for the Algerian navy based on the design of the Type 056 corvette which is also in service with the Chinese Navy, with several customizations that would see the Algerian version becoming more powerful than its Chinese counterpart, media reports said.