Following last week’s inauguration of the AUKUS defense partnership, which will see Australia acquire nuclear-powered submarines drawing on British and U.S. technology, few could disagree that Australia has made its definitive strategic choice.

No longer can anyone in Washington harbor doubts as to where Canberra stands in the evolving contest with China.

China has applied to join the 11 member Asia Pacific trade pact that includes Australia, Canada, Japan and Singapore, all of whom have a veto on new membership.

Australia and other members can help lock China into new rules and reforms that entrench the market and constrain behaviour. China’s trade coercion against Australia should be resolved as part of the accession process, not used to stymie the strategic opportunity.

Shoehorning every political development in China today into a black box of the natural behaviour of a Marxist-Leninist authoritarian state is the daily pastime of political commentators and pundits of many stripes and colours around the world. This sophistry, passed off as analysis, doesn’t add much to understanding what is going on in China and why.

Former spokesman of the Foreign Ministry Hamid Reza Asefi said on Saturday that the current developments in the world have increased the importance of Beijing-Tehran relations.

Referring to the 50th anniversary of Tehran-Beijing relations, Asefi in an interview with China Central Radio and Television said that the current developments in the world have increased the importance of Beijing-Tehran relations. 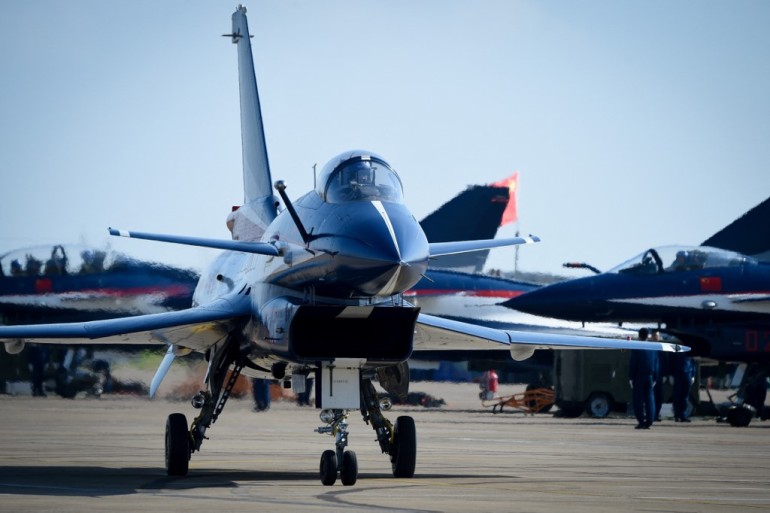 Taiwan’s air force has scrambled to warn away 10 Chinese aircraft that entered its air defence zone, Taiwan’s defence ministry said, the day after the island announced a $9bn boost to military spending to counter the threat from China.

Chinese-claimed Taiwan has complained for a year or more of repeated missions by China’s air force near the democratically governed island, often in the southwestern part of its air defence zone close to the Taiwan-controlled Pratas Island. 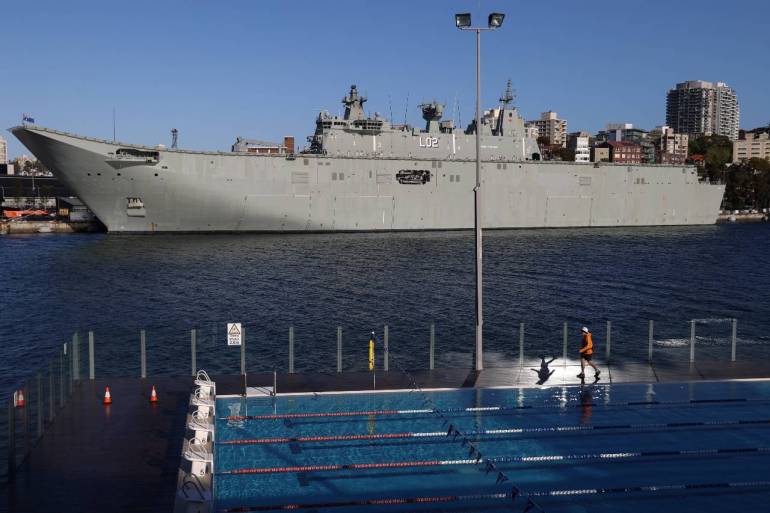 Chinese President Xi Jinping has warned against “interference from external forces” in the region, as Australia shrugged off Beijing’s growing anger about its decision to acquire US nuclear-powered submarines, and promised to defend the rule of law in airspace and waters where China has staked hotly contested claims.

In an address before the Shanghai Cooperation Organization (SCO) on Friday, Xi urged heads of state to “absolutely resist external forces to interfere [in] countries in our region at any excuse, and hold the future of our countries’ development and progress firmly in our own hands”.

China’s growing influence on ASEAN affairs has featured increasingly in international news. The dominant narrative is that China is deploying a mercantilist strategy to drive ASEAN acquiescence to matters of diplomatic importance for China, forcing ASEAN states to choose between China and the United States. But ASEAN’s trade in goods and investment data from China and other geopolitical alliances from 2015 to 2019 present a different narrative.