Groove gang leaked online Fortinet credentials that could be used to breach networks of organizations using the compromised devices.

The development team behind the Jenkins server disclose a security breach, threat actors deployed a cryptocurrency miner on one of its servers 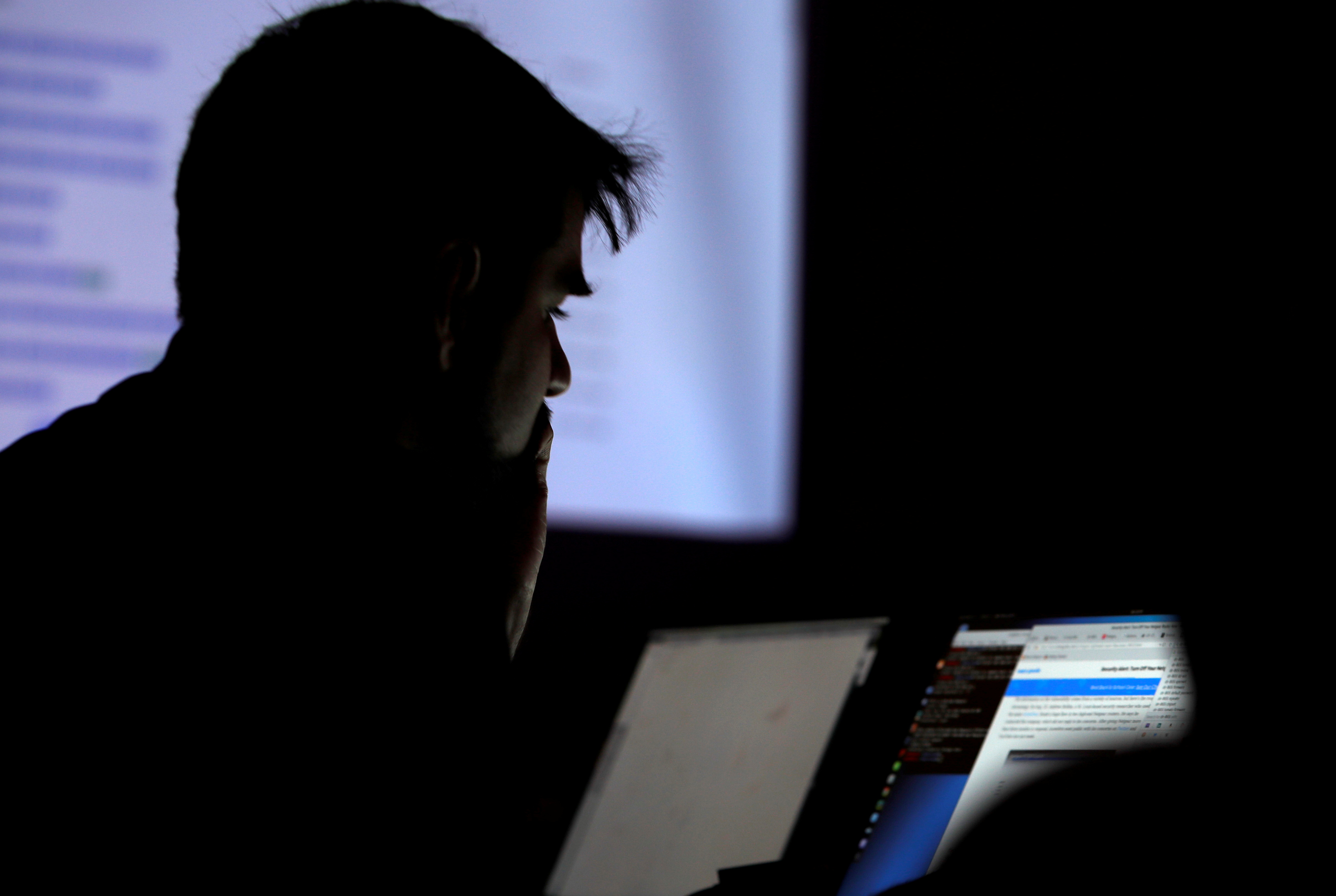 When the Supreme Court handed down its decision in Van Buren v. United States, cybersecurity professionals nationwide breathed a sigh of relief. Asked to determine the scope of the United States’ main federal anti-hacking law, the court adopted a limited interpretation of the Computer Fraud and Abuse Act (CFAA). Had the ruling come out differently, it could have created more risk for so-called “white hat” hackers who search for flaws in software as a public service.