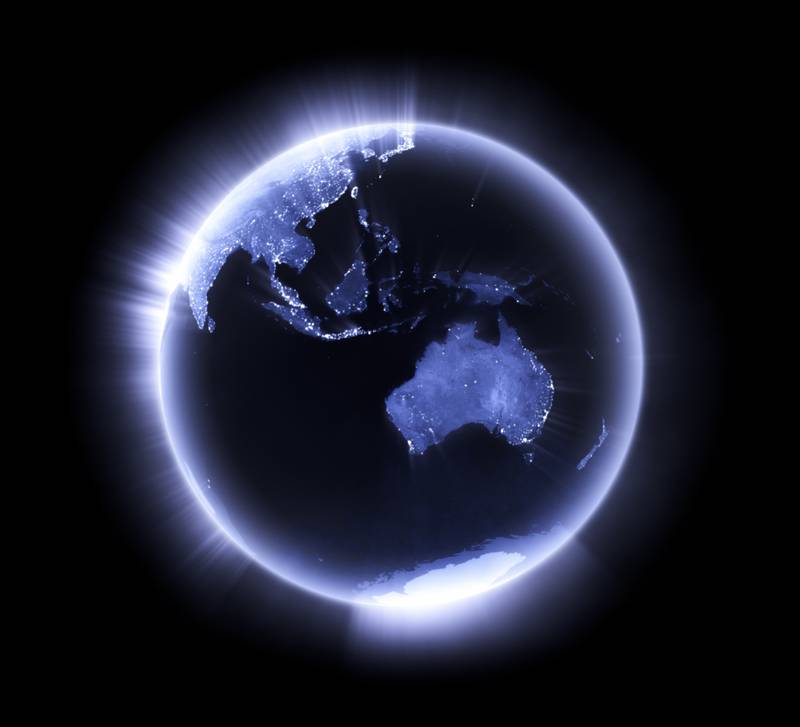 China has lashed out at plans by Australia to forge a closer alliance with the United States and the United Kingdom, which includes the sharing of nuclear-powered submarine technology. But other Indo-Pacific nations are reacting more cautiously.

What are the regional reactions to the new US-UK-Australia security pact? (defensenews.com) 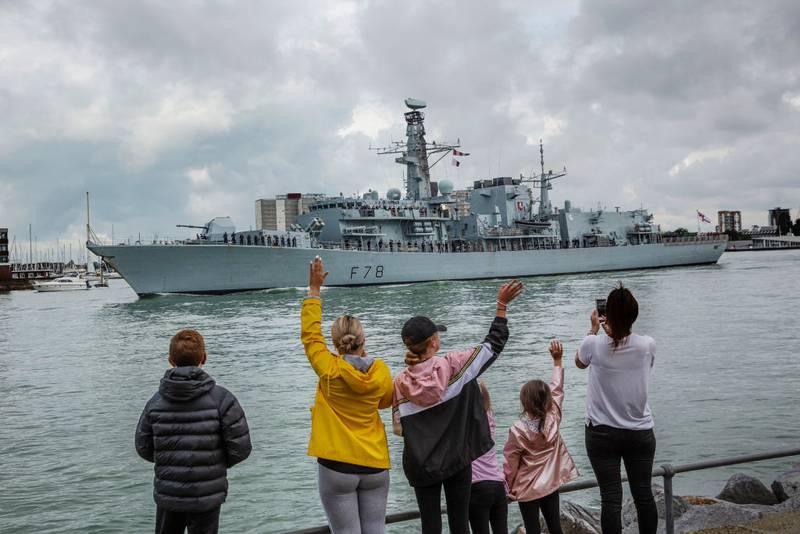 Britain’s upcoming ships could feature new hulls and redesigned propellers and fins, as the Royal Navy races to play its part to build a more sustainable force over the next three decades.

Last March, the U.K. Ministry of Defence published a new roadmap with a target deadline of 2050 to ensure its vast enterprise is as efficient, resilient, and environmentally friendly as possible in the face of global climate change.

Here’s what a ‘green’ ship design could look like for the Royal Navy (defensenews.com) 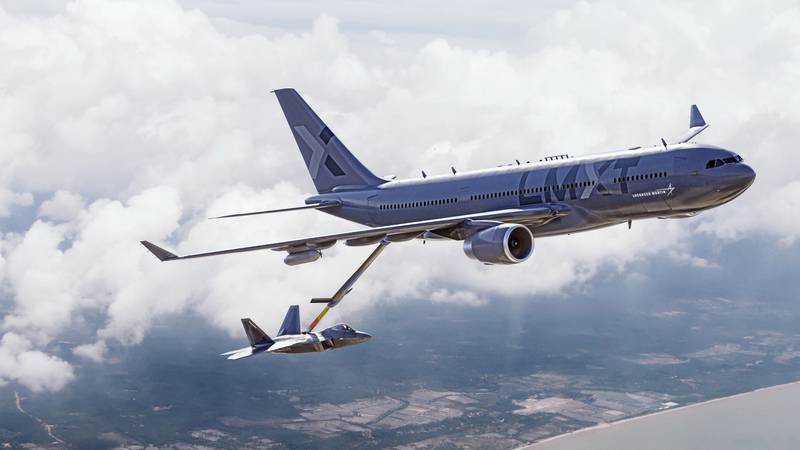 The LMXT is a variant of the Airbus A330 Multi Role Tanker Transport, modified specifically for U.S. Air Force operators. Changes include an upgraded suite of communications for joint all-domain command and control as well as improvements to range and fuel-offload capability.

The British Army is crafting its new Land Industrial Base Strategy, meant to move the service toward a more collaborative relationship with industry as it develops a force capable of fighting on the future battlefield, according to Col. Tobias Lambert, the British Army’s assistant head of industrial strategy.

“The challenge for me is working out how we grease the wheels of the machinery that allows us to work in concert from strategic planning … through the delivery and through life [cycle] management of our capabilities, through how we partner internationally, work collaboratively and do exports,” Lambert said at the DSEI defense exhibition in London on Sept. 15.

British Army’s land industrial base strategy due out this year (defensenews.com)

The British Army is leaning heavily into robotics, artificial intelligence and hybrid-power technology as part of a new acquisition process dubbed Mercury, according to a British Army leader involved in future procurement planning.

The Army is grappling with how to acquire technologies that it believes it will need in the future, how to spiral in those technologies across its equipment programs and how to cultivate skills in its soldiers to use capabilities as they come online, Col. Christopher Coton, the service’s assistant head for concepts, said at the DSEI defense exhibition in London on Sept. 15.

American defense company Lockheed Martin is continuing to update its bid to build the Hellenic Navy’s new frigates and modernize its current ones, with Greece set to choose a path forward for its surface fleet by the end of the year.

Greece has asked for a three-part solution to modernize its surface fleet amid increases in Russian submarine presence in the Mediterranean Sea, migration from Africa across the sea and tension with neighboring Turkey. The Hellenic Navy wants to buy four new frigates, modernize the combat capability of its four current Hydra-class MEKO 200 frigates and receive some kind of interim capability to operate while the MEKOs undergo their upgrade process.

British Defense Secretary Ben Wallace admitted if he were French he would be extremely disappointed over the Australian decision to ax a $65 billion deal with Naval Group to build diesel electric-submarines, but he said the move was done for strategic, not industrial, reasons.

“I understand Frances’s disappointment at the cancellation of the diesel-electric deal,” Wallace said at the DSEI defense exhibit here on Sept. 16. “It was a big deal, done in 2016. I would be deeply disappointed on behalf of the industry I represent, of course I would, but fundamentally this is about Australia changing its capability requirements.”

British defense analysts have access to more data and information sources than ever before, but are desperate for mature automation tools to properly sift through them all, said the nation’s top intelligence officer.

The U.K.’s defense intelligence arm has “ambitious plans” to increase the use of automation systems across its enterprise, and relieve its human analysts of performing repetitive tasks, said British Army Lt. Gen. James Hockenhull, chief of defense intelligence.

The Air Force Research Laboratory is marking the next step in the development of its space-related infrastructure at Kirtland Air Force Base in New Mexico, beginning construction on a facility dedicated to simulation and analysis last week.

The $6 million, 10,685-square-foot Wargaming and Advanced Research Simulation (WARS) Laboratory will house wargaming and simulation branches for both the directed energy and space vehicles directorates.