The German economy is in danger of falling behind in Industry 4.0, digital association Bitkom warned in one of its position papers published on Thursday (26 August). The paper warns that failing to digitalise the industry could have a serious impact on both growth and employment.

Is German Industry At Risk Of Falling Behind In Digitalization? – Eurasia Review 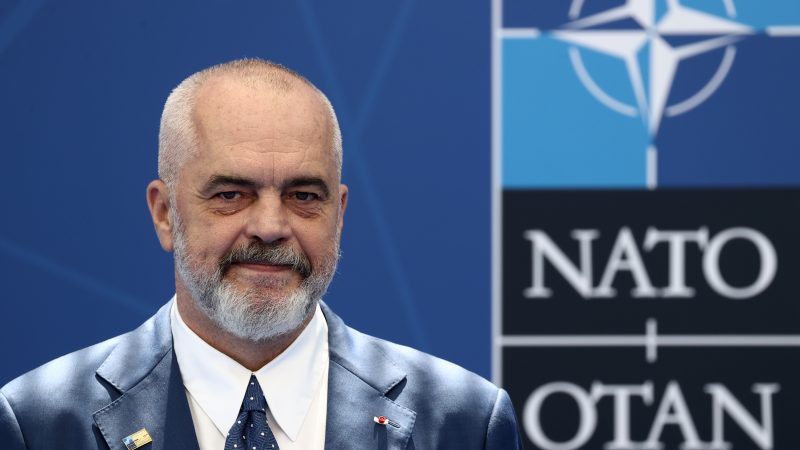 Albania and Kosovo have accepted a US request to temporarily take in Afghan refugees seeking visas to enter the United States, the country two countries said on Sunday (15 August). 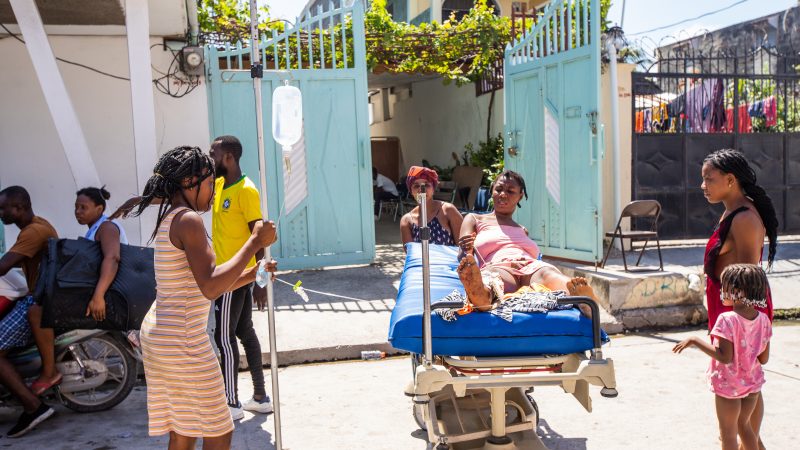 A person reacts on a stretcher after a 7.2 magnitude earthquake, in Los Cayos, Haiti, 14 August 2021. The earthquake struck at 08:29 local time (12.29 GMT) northeast of Saint-Louis du Sud, in southern Haiti, and had a depth of 10 kilometers, according to the United States Geological Survey (USGS). [EPA-EFE/Ralph Tedy Erol]

The 7.2 magnitude quake on Saturday destroyed thousands of homes and buildings in a Caribbean nation which is still clawing its way back from another major temblor 11 years ago and is reeling from the assassination of its president last month. Southwestern Haiti bore the brunt of the blow, especially in the region in and around the town of Les Cayes. Haiti’s Civil Protection Agency said the toll from the disaster had climbed to 1,297 and the hospitals that were still functioning were struggling to cope as some 5,700 people were injured. 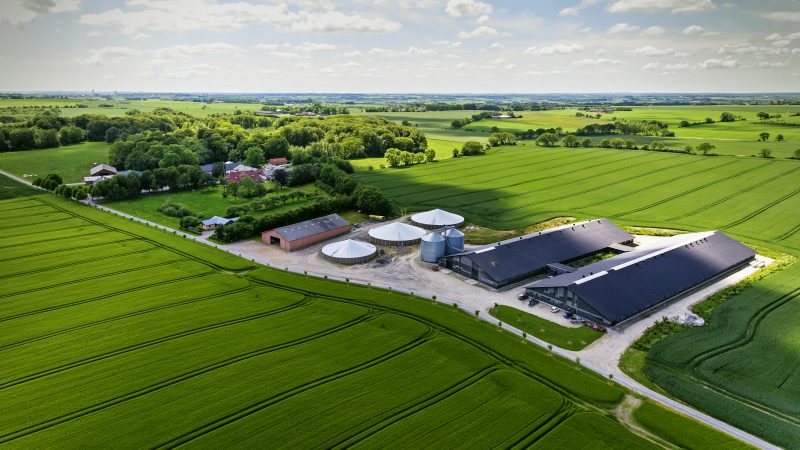 Building a sustainable food sector is one of the greatest and most complex challenges the world is facing today. Food production is a source of GHG emissions, the sector is vulnerable to climate change, and simultaneously the world’s population is growing. Solving this challenge requires strong commitment from farmers and producers to find new ways of producing food, and from consumers to choose the most sustainable alternative in their everyday lives. Neither farmers, producers nor consumers can do it alone – only by working together, we can drive real change.

European Union ministers are to hold crisis talks on what they see as a bid by Belarus to pressure Lithuania and the rest of the bloc by encouraging a migrant influx.

Poland will do away with a disciplinary system for judges which the EU’s top court has ruled violates EU law, the head of the ruling PiS party said, in a bid to diffuse a row that could result in financial penalties against the country.

Moldova’s parliament on Friday (6 August) confirmed Natalia Gavrilița as prime minister and approved her programme to pull the post-Soviet country out of a protracted crisis and bring it closer to the EU.

Dick Roche writes: When the OECD launched its Base erosion and profit shifting (BEPS) taxation initiative, the Obama administration, while supportive of the project’s aims, was cautious. The US lead negotiator commented that in the BEPS process every other country wanted the US “to pay for lunch.”