Twenty years after the al-Qaida attack on September 11, 2001, the United States is still involved in a war in Iraq that it started. President George W. Bush was obsessed with the Iraqi dictator Saddam Hussein and deliberately misled the American people about who was responsible for the 9/11 attack.

9/11 and Iraq: The making of a tragedy (brookings.edu)

Hospital fires and electricity cuts have prompted angry protests, and many Iraqis see government corruption and mismanagement as the root of their suffering. 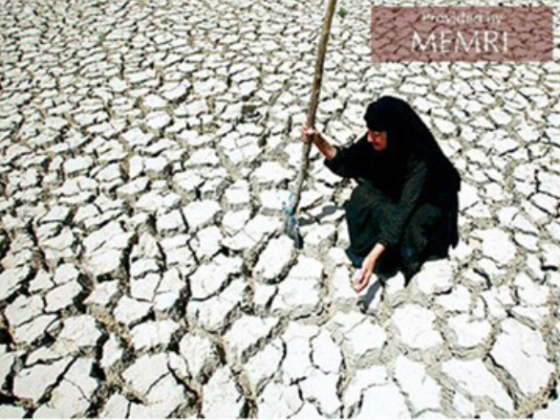 The Middle East and North Africa are dry, with higher temperatures, fewer rivers, and less rain and snowfall than the rest of the world. Thanks to the Tigris and Euphrates rivers, Iraq is one of the richest countries in the region in terms of water resources—but millions of Iraqis nevertheless suffer from a lack of clean water as temperatures rise and desertification overtakes large parts of the country. This problem is badly mismanaged by the Iraqi government, as it is by other governments across the region, and is worsened by the malign actions of neighboring countries. If the water problem is not solved, Iraqi civilization could disappear completely.

The populist Shia Muslim scholar, Moqtada al-Sadr, has said he and his supporters would take part in Iraq’s October general election, reversing a decision last month to stay out.

Al-Sadr’s bloc is part of a coalition that holds the most seats in parliament now, and is likely to be one of the frontrunners in the vote, which was called early by Prime Minister Mustafa al-Kadhimi as a response to popular protests that took place in 2019.

Officials from around the Middle East began arriving in Baghdad, Iraq, on Friday ahead of a summit aiming to promote peace and reconciliation in the region, including improving ties between arch rivals Iran and Saudi Arabia.

The Saturday meeting seeks to give Iraq a “unifying role” to tackle the crises shaking the region, according to sources close to Iraqi Prime Minister Mustafa al-Kadhimi.

Iraq has invited Iran and Tehran’s Gulf Arab foes to a summit in Baghdad with the objective of calming tensions which have brought them close to open conflict in recent years.

Officials say the meeting, which will also discuss the war in Yemen, Lebanon’s collapse and a regional water crisis, could take a step towards Saudi-Iranian rapprochement even though they have yet to say what representation they will send.

The Baghdad Operations Command was tasked Aug. 12 with protecting the Baghdad municipal team, which has been carrying out a major campaign to remove all encroachments on public property, roads and streets. These encroachments include buildings, walls and steps. The government’s Security Media Cell said in a press statement, “These encroachments have caused harm to citizens and impeded their movement in many vital parts in the capital, Baghdad. The campaign was launched on the directive of Prime Minister Mustafa al-Kadhimi.”

Iraq moves to protect state property – Al-Monitor: The Pulse of the Middle East 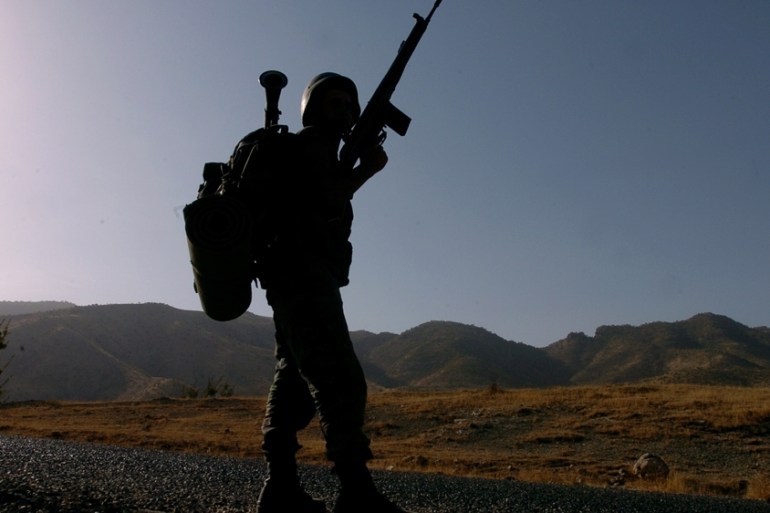 Ranj Alaaldin writes: Iraq is beset with crises. In the scorching summer heat, the country is suffering from electricity and water shortages, longstanding challenges that have routinely resulted in violent protests as part of wider grievances around lack of services and rampant corruption. On July 12, a hospital fire killed at least 60 people as a result of negligence and mismanagement. On July 19, the Islamic State group (ISIS) carried out a deadly attack, killing at least 35 people in Baghdad. In the midst of all this, Shiite militia groups tied to Iran routinely assassinate civilians and activists, and use rockets and drones to attack U.S. personnel, Iraqi military forces, and U.S.-aligned actors like the Kurdistan Regional Government (KRG).