Eight suspected rebels and two Indian soldiers have been killed in a series of counterinsurgency operations in Indian-administered Kashmir, officials said.

Many shops were shut in parts of the disputed region to mark the fifth anniversary of the death of a popular rebel commander whose 2016 killing triggered open defiance against Indian rule. 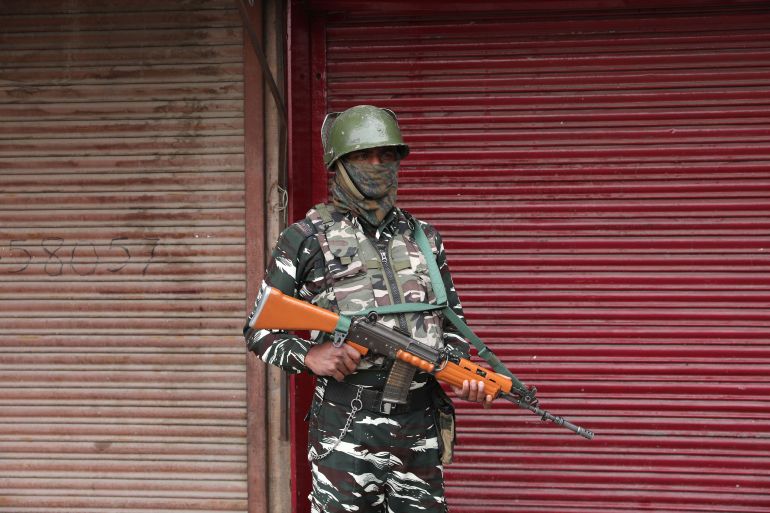 A Hindu group has filed a complaint with police against Twitter’s country head for showing regions outside a map of India on its website, kickstarting an investigation in a fresh headache for the United States-based social media firm.

India’s military says it has thwarted a major threat when it intercepted two drones flying over an army base in Indian-administered Kashmir, a day after suspected explosives-laden drones were used to attack an airbase in the disputed region.

The military said troops spotted two drones separately flying over Kaluchak military base early on Monday on the outskirts of Jammu city.

Indian officials have said they suspect explosive-laden drones were used to attack an air force base in Jammu city in Indian-administered Kashmir, calling it the first such incident of its kind in the country. 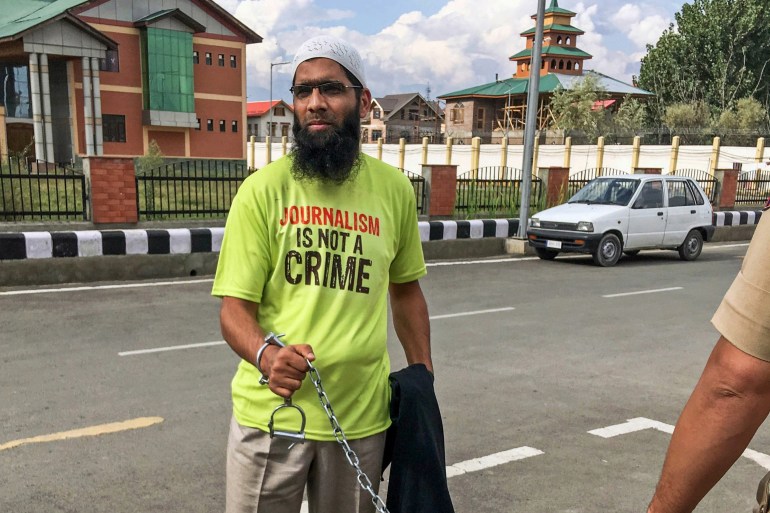 At least four civilians were injured in the protest against the killing of three suspected rebels by Indian soldiers in Indian-administered Kashmir.

Start of the apple season hampered by unabated mining of rivers, hitting thousands of farmers as government officials admit lapses.