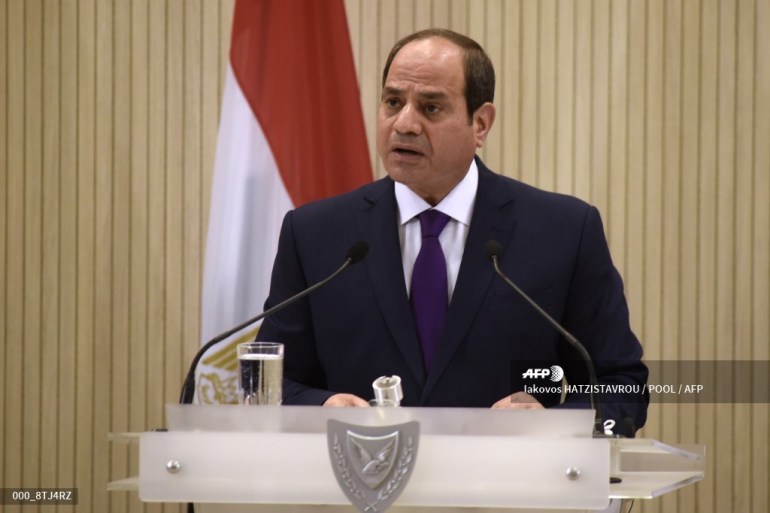 El-Sisi stressed the importance of the upcoming elections [File: Iakovos Hatzistavrou/Pool via AFP]

Sisi “stressed the importance of the upcoming Libyan elections in respecting and activating the free will of the … Libyan people,” a presidency statement said on Thursday.

Reliable sources have told the Syrian Observatory that Turkish-backed factions have smuggled north-west African-born European fighters to Libya by transporting them among batches of Syrian mercenaries heading there, as these fighters have planned to return to their countries in Europe. 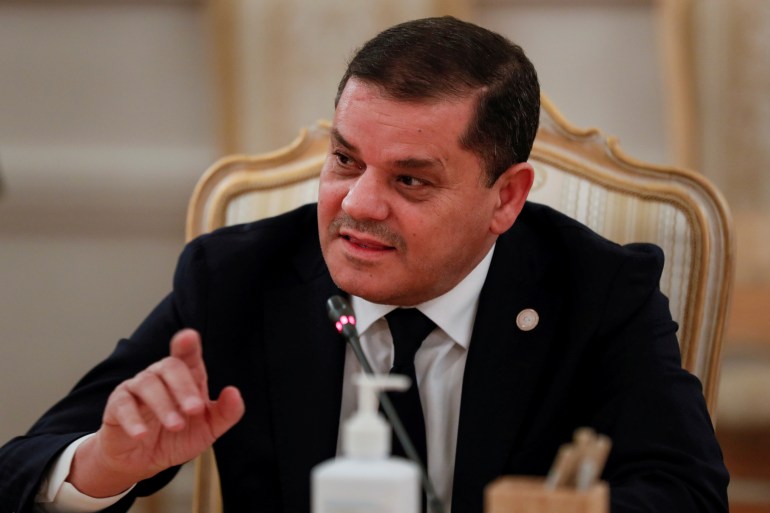 Delegates from war-torn Libya are aiming to reach a compromise before planned elections. Wednesday’s United Nations-led meeting via video conference came six weeks after the failure of negotiations held in Switzerland between the 75 participants from all sides gathered for the Libyan Political Dialogue Forum.

Yasmina Abouzzohour writes: Moroccan foreign policy has garnered significant attention in recent months amidst heightened tensions with the European Union, talks of further rapprochement with Israel, and stronger stances vis-à-vis its involvement in the Libyan peace process and its claim over the disputed territory of Western Sahara. Some argue that U.S. recognition of Morocco’s sovereignty over the latter has emboldened its decisionmakers, while others describe Rabat’s recent redirections as “aggressive.” What, in fact, is happening with the kingdom’s foreign policy?

U.S. Special Envoy and Ambassador to Libya Richard Norland visited Tripoli, Libya July 26 where he met with interim Prime Minister Abdulhamid Dabaiba, attended a signing ceremony for a new 5G telecommunications contract between Libyan company Hatif and U.S. company Infinera, and held other meetings with Libyan and international representatives.  Ambassador Norland underscored the need for Libya’s leaders to make key preparations to ensure successful nationwide elections in December, including determining a constitutional basis and the election law that will govern them.  He emphasized that Libya’s leaders must make the necessary compromises to meet the Libyan peoples’ expectation of free and fair elections, an essential step towards a stable, unified, and democratic Libya.  Ambassador Norland also reaffirmed that stability and continued progress on the political and security track will lead to greater economic opportunities, foreign investments, and prosperity for Libyans.  Ambassador Norland was accompanied by Deputy Assistant Secretary of Treasury Eric Meyer.

Delegates at the UN-sponsored talks aimed at paving the way for elections in Libya in late December have failed to find common ground after a week of discussion in Switzerland, the deputy of the United Nations’ mission in Libya said on Friday night. Business leaders have begun making plans to carve up responsibility for the reconstruction of Libya, a mammoth task likely to cost around half a trillion dollars. 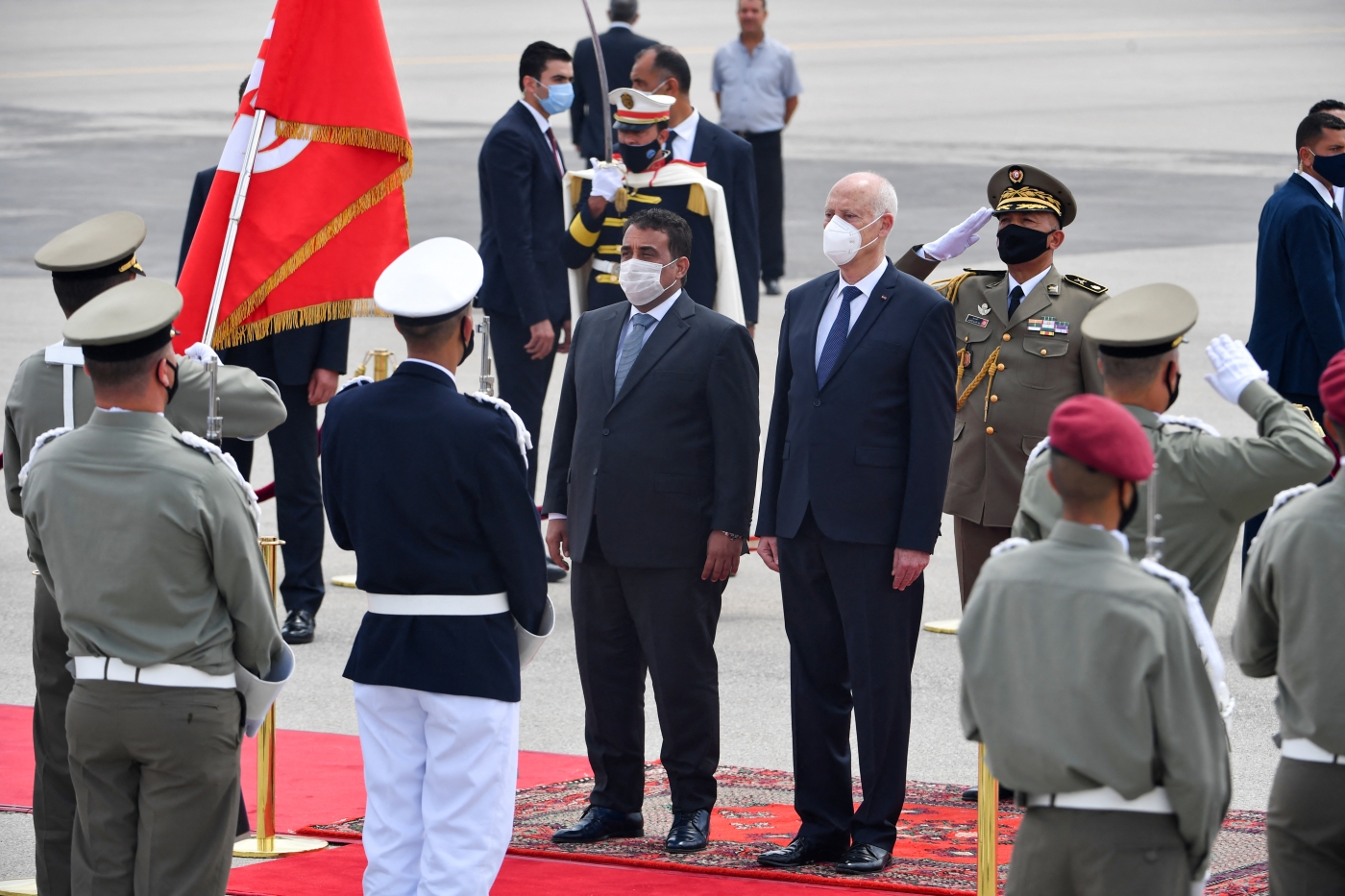 Tunisian President Kais Saied (R) receives the president of the Libyan Presidential Council, Mohamed al-Menfi (L) upon his arrival at the airport, Tunis, on 29 May 2021 (AFP)

Libyan expectations are high and candidates are beginning to express interest in running for the elections scheduled for December this year.

These have been delayed three years following a military campaign on the capital Tripoli by renegade military commander Khalifa Haftar’s Tobruk-based government in the east.