Kristin Nowell and Vanda Felbab-Brown write: There’s little to celebrate this International Save the Vaquita Day (July 24) — at last count, in 2019, only nine of the little porpoises endemic to Mexico’s Gulf of California were found, and things have only gotten worse since, both for the imperiled marine mammal and U.S.-Mexico relations.

go to Brookings: A porpoise to serve: Rescuing the vaquita and the US-Mexico relationship (brookings.edu)

Al Jazeera writes: Mexican President Andres Manuel Lopez Obrador on Tuesday called “shameful” the alleged government-ordered spying several years ago that may have targeted him and his close allies and added that his government did not spy on anyone. British newspaper The Guardian reported on Monday that at least 50 people close to Lopez Obrador, among many others, were potentially targeted by the previous administration of President Enrique Pena Nieto after it purchased Pegasus spying software from Israel-based NSO Group.

A long-term drought that has hit two-thirds of Mexico is likely to worsen in coming weeks with forecasts of high temperatures and warnings of crop damage and water supply shortages on the horizon, including in the populous capital of Mexico City.

Experts are sounding the alarm that parched crops could under-produce after temperatures hit 40 degrees Celsius (104F) on June 30 in some parts of northern Mexico, including key farming areas. 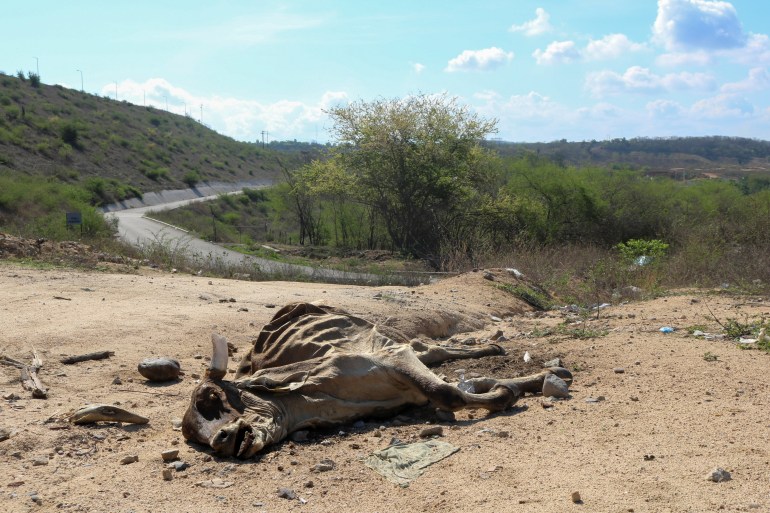 The carcass of a cow is seen on July 1 near the Sanalona reservoir in Mexico, which has low water levels due to a long-term drought across two-thirds of the nation [Jesus Bustamante/Reuters]

In this episode, Mariana Campero speaks with Ambassador Antonio Garza, former U.S. Ambassador to Mexico, and Gabriel Lozano, chief economist of J.P. Morgan Mexico, about Mexico’s midterm elections which were held on June 6th. They analyze the new equilibrium of power, the priorities of President Lopez Obrador, and how these affect the short and medium-term outlooks for Mexico. 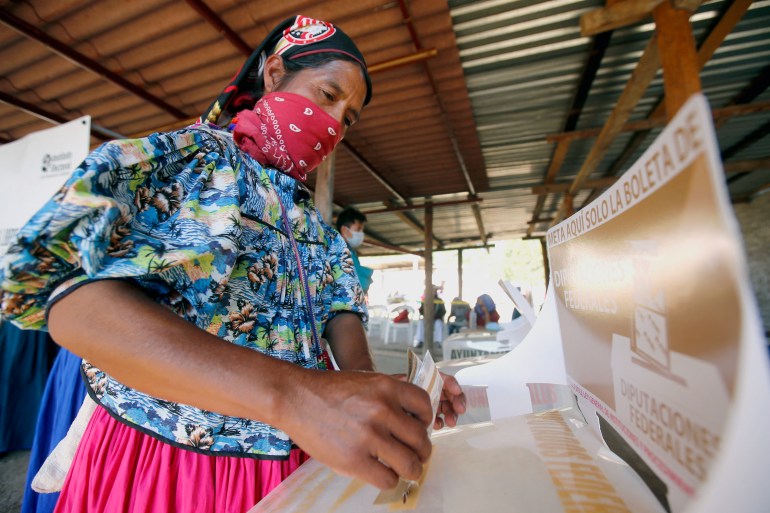 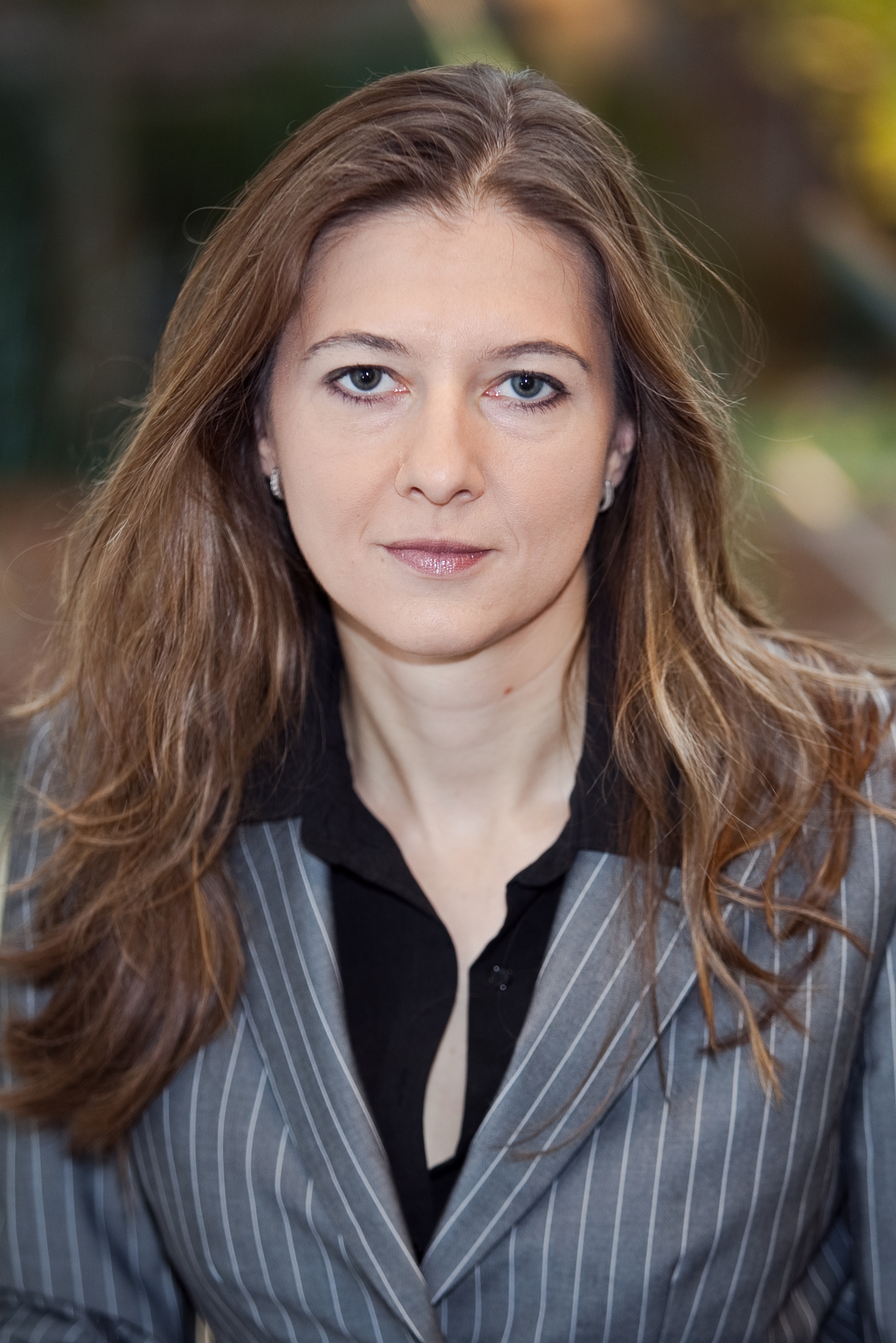 The profound issues at stake in Mexico’s midterms (brookings.edu) 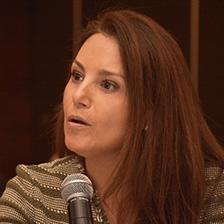 The US Federal Aviation Administration’s decision to downgrade Mexico would mean that Mexican carriers could not launch new US flights, and would limit their airline-to-airline marketing practices.

The Biden administration said it will also fix flooding and soil erosion caused by unfinished sections of the wall.