North Korea announced on September 13 that it had tested long-range cruise missiles over the weekend. It described the missiles as a “strategic weapon of great significance.” The test caused alarm in North Korea’s neighbors — South Korea and Japan, both U.S. allies — as the revelation now puts both countries within striking distance. But despite the test, a spokesperson for the Biden administration said the United States remains prepared to engage with North Korea. USIP’s Frank Aum discusses the significance of the tests, the arms race on the Korean Peninsula, and what signals North Korean leader Kim Jong Un may be sending to the United States with this latest test.

Analysts said the weapon, described by North Korean state media as “strategic”, could have nuclear capabilities.

North Korea test-fired a new “long-range cruise missile” over the weekend, state media reported Monday, with the United States saying the nuclear-armed country was threatening its neighbors and beyond.

Pictures in the Rodong Sinmun newspaper showed a missile exiting one of five tubes on a launch vehicle in a ball of flame, and a missile in horizontal flight.

North Korea’s five-megawatt electrical reactor at its Yongbyon complex appears to be back up and running. The director general of the International Atomic Energy Agency (IAEA) has assessed that “since early July 2021, there have been indications, including the discharge of cooling water, consistent with the operation of the reactor.” In the past, North Korea has reprocessed spent fuel rods from this reactor to produce plutonium for its arsenal of nuclear weapons. This remains the primary purpose of the reactor today.

Military search dogs and goose-stepping trainers. Health workers wearing gas masks and red hazmat suits. And a slimmed down, beaming Kim Jong Un in a cream-colored business suit. The parade marking North Korea’s celebration of its 73rd anniversary was a marked departure from past militaristic displays, with a domestic audience worried about the pandemic likely in mind.

The parade late Wednesday centered around paramilitary organizations and public security forces protecting the capital, Pyongyang, instead of the military units that handle the most important weapons in the North Korean leader’s nuclear and missile arsenal. 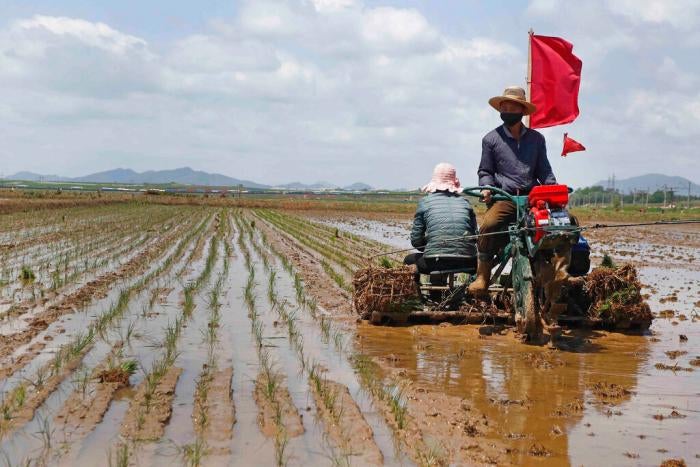 North Korea’s economy has taken a hit as the country’s borders remain sealed during the Covid-19 pandemic. This week, North Korean leader Kim Jong Un expressed appreciation to the country’s youth for “volunteering” to do hard labor to compensate for “lagging behind” or to cleanse “cultural infiltration.” 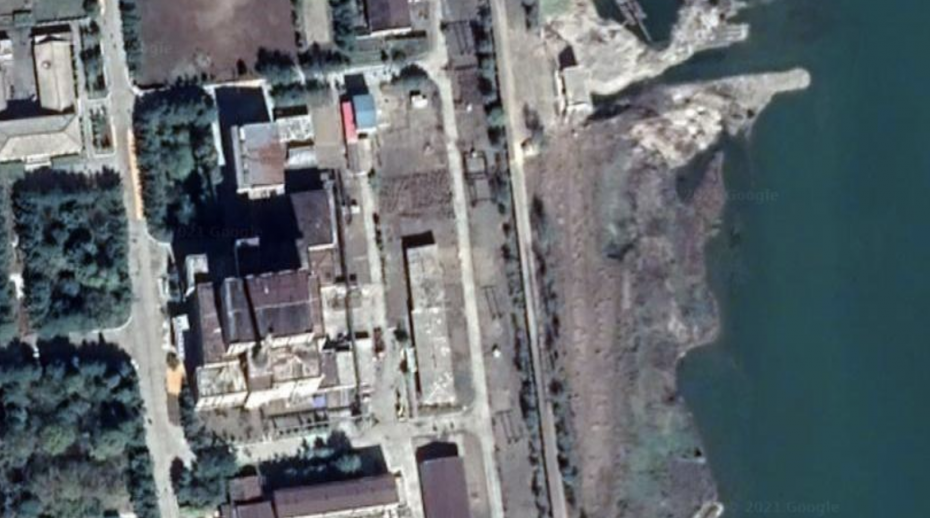 The International Atomic Energy Agency (IAEA) reported on Friday its conclusion that the Democratic People’s Republic of Korea (North Korea) had resumed plutonium production at its nuclear reactor in Yongbyon in early July this year.

The experience of the JCPOA is very useful and positive for the efforts of the international community to find ways to involve Pyongyang in a dialogue in order to determine a mutually acceptable formula aimed at stopping and freezing the DPRK nuclear programme, writes Alexander Vorontsov, Head of the Korea and Mongolia Department, Institute of Oriental Studies, Russian Academy of Sciences.

DPRK and JCPOA. Experience Resolving the Nuclear Problems of the Korean Peninsula and Iran — Valdai Club

North Korea appears to have restarted a nuclear reactor that is widely believed to have produced plutonium for nuclear weapons, the U.N. atomic watchdog said in an annual report, highlighting the isolated nation’s efforts to expand its arsenal.

The signs of operation at the 5-megawatt (MW) reactor, which is seen as capable of producing weapons-grade plutonium, were the first to be spotted since late 2018, the International Atomic Energy Agency said in the report, dated Friday.