President Tayyip Erdogan said on Wednesday that Turkey hopes to “turn a new page” in its ties with the United States and European Union, and that Ankara had been subjected to “double standards” by both its NATO ally Washington and the bloc.

A Turkish court has convicted exiled journalist Can Dundar on espionage and terror-related charges for a news report.

Turkey has carried out naval exercises in the eastern Mediterranean, the defence ministry said Sunday, against a backdrop of tensions with its neighbours over energy exploration in the region.

A Turkish philanthropist businessman and human rights defender has denied accusations of espionage and attempting to overthrow the government in connection with a failed coup four years ago, telling a court he opposes all efforts to take over power by force.

A Turkish philanthropist businessman and human rights defender denied accusations of espionage and attempting to overthrow the government in connection with a failed coup four years ago, telling a court on Friday that he opposes all efforts to take over power by force.

Iran’s Foreign Ministry has summoned Turkey’s ambassador over what it said was “meddlesome” remarks by Turkish President Recep Tayyip Erdogan during a visit to Azerbaijan on Thursday.

European Union leaders plan to discuss arm exports to Turkey with the NATO allies and the United States, German Chancellor Angela Merkel said on Friday after Greece pushed for an arms embargo on Ankara. 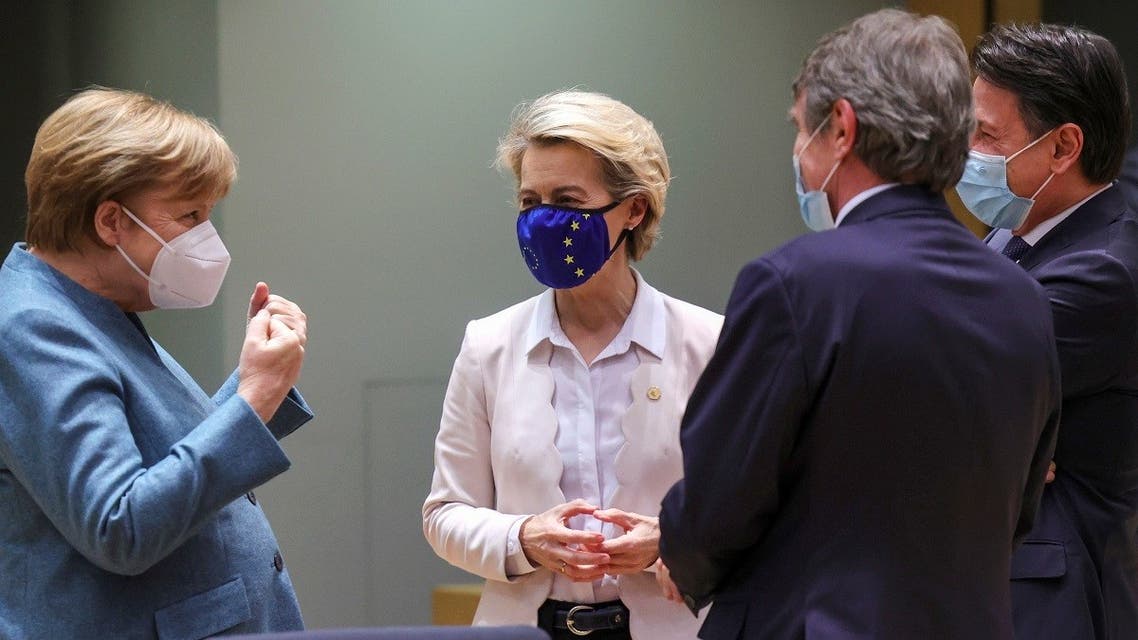 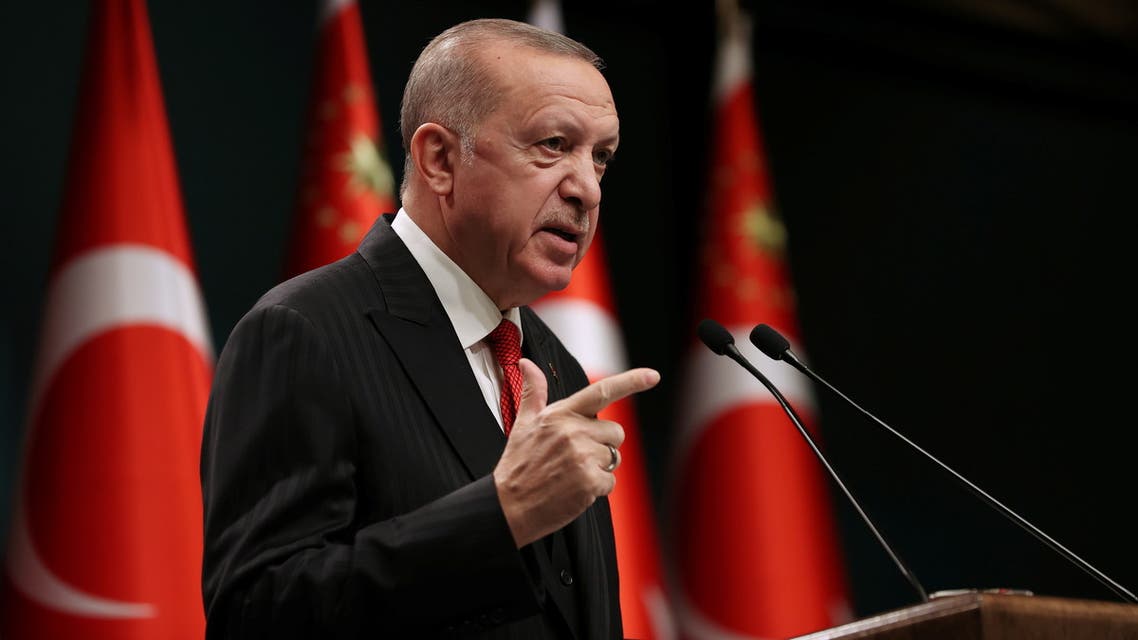 President Tayyip Erdogan talks during a news conference following a cabinet meeting in Ankara, Turkey, on November 30, 2020. (Reuters)
President Tayyip Erdogan said that US sanctions over Turkey’s purchase of Russian defense systems was disrespectful to an important ally in NATO, state-owned Anadolu news agency reported on Friday.
https://englishbeta.alarabiya.net/en/News/world/2020/12/11/Turkey-s-Erdogan-says-US-sanctions-over-S-400-missile-disrespect-ally-
Page 20 of 22
« Previous 1 … 18 19 20 21 22 Next »