The National Centre of Meteorology (NCM), the UAE’s official weather bureau, announced its deployment of the supercomputer on Monday. The device has been developed by Hewlett Packard Enterprise (HPE).

Israel and the United Arab Emirates agreed Oct. 20 to cooperate on space missions. The Emirati Space Agency signed a memorandum of understanding with the Israel Space Agency to enhance cooperation in scientific research and space exploration.

Israel, Emirates to collaborate in space – Al-Monitor: The Pulse of the Middle East

The United Arab Emirates (UAE) announced the adoption of cybersecurity standards for government agencies as it revealed the budget for the next five years (2022-2026), which is the largest in the history of the Gulf state.

The announcement was made by Sheikh Mohammed bin Rashid Al Maktoum, ruler of Dubai and vice president of the UAE, who stressed that cybersecurity is a sovereign priority, noting that cyberspace needs protection and updates.

The October 13 meeting in Washington DC between Secretary of State, Antony Blinken, UAE Foreign Minister, Sheikh Abdullah bin Zayed Al Nahyan and Israel’s alternate Prime Minister and Foreign Minister Yair Lapid was a reminder of the extent of transformation in West Asia since the announcement of the Abraham Accords on 14 August 2020. A press statement issued by the State Department said that Blinken ‘welcomed the warming relations between Israel and the UAE, including the opening of respective embassies, appointment of ambassadors, new direct flights, dozens of cultural exchanges, and burgeoning economic and business ties that have benefited the people of both countries and the region.’

Did the US-UAE-Israel trilateral dialogue foreshadow a new Quad with India? | ORF (orfonline.org)

Tunisia’s Central Bank is in “advanced talks” with Saudi Arabia and the United Arab Emirates (UAE) to obtain financial aid for the cash-strapped country, a senior banker has confirmed.

Abdelkarim Lassoued, the head of financing and foreign transactions at the Tunisian regulator, told local Shams FM radio on Friday that an agreement with the two Gulf states may be reached soon.

The University of Cambridge has halted its record £400m collaboration with the United Arab Emirates, following allegations that the Gulf state used Pegasus spying software to hack the phones of journalists and human rights campaigners.

The move underscores shifting regional dynamics after 10 years of war in Syria. 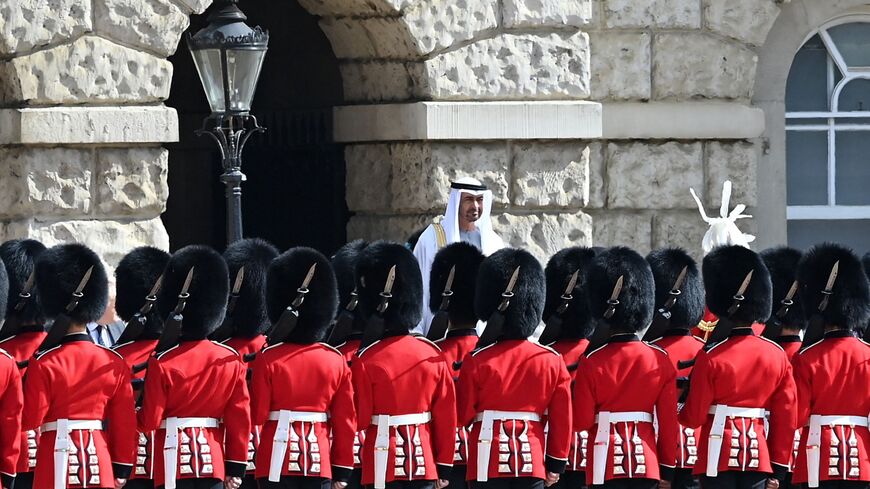 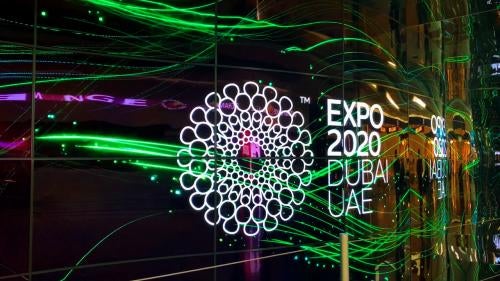 United Arab Emirates authorities are using Expo 2020 Dubai to promote a public image of openness that is at odds with the government’s efforts to prevent scrutiny of its rampant systemic human rights violations, Human Rights Watch said today. Expo 2020 is a prominent global cultural event built on the free exchange of ideas.