The United States Senate has defeated an effort to block the Trump administration’s sale of $23bn in advanced fighter jets and drones to the United Arab Emirates.

President Donald Trump had issued a formal threat to veto congressional efforts to block the planned weapons transfer, which is tied to the UAE’s normalisation of ties with Israel under the “Abraham Accords”.

There were “seeds of progress” in resolving a long-running Gulf Arab dispute and a commitment to “tone things down” as the parties work for a solution to end the rift with neighbouring Qatar, according to the United Arab Emirates’ ambassador to Washington.

Ambassador Yousef al-Otaiba’s comments on Tuesday to a US think-tank were more cautious than those of ally Saudi Arabia, whose foreign minister last week said significant progress was made and a final agreement was within reach. 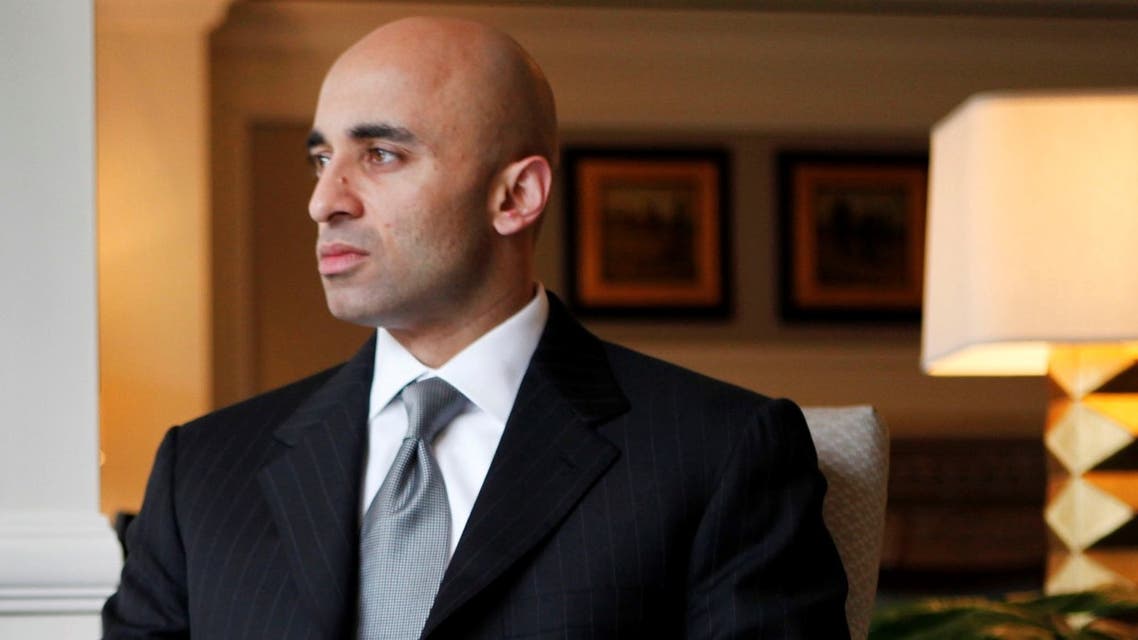 UAE Ambassador to the US Yousef Al Otaiba in Washington. (File photo: AP)
The United Arab Emirates’ ambassador to Washington said there were “seeds of progress” in resolving a Gulf crisis that began in 2017 and a commitment to “tone things down” as the parties work for a solution to end the rift with neighboring Qatar.
https://englishbeta.alarabiya.net/en/News/gulf/2020/12/09/UAE-ambassador-to-US-sees-seeds-of-progress-on-Gulf-crisis 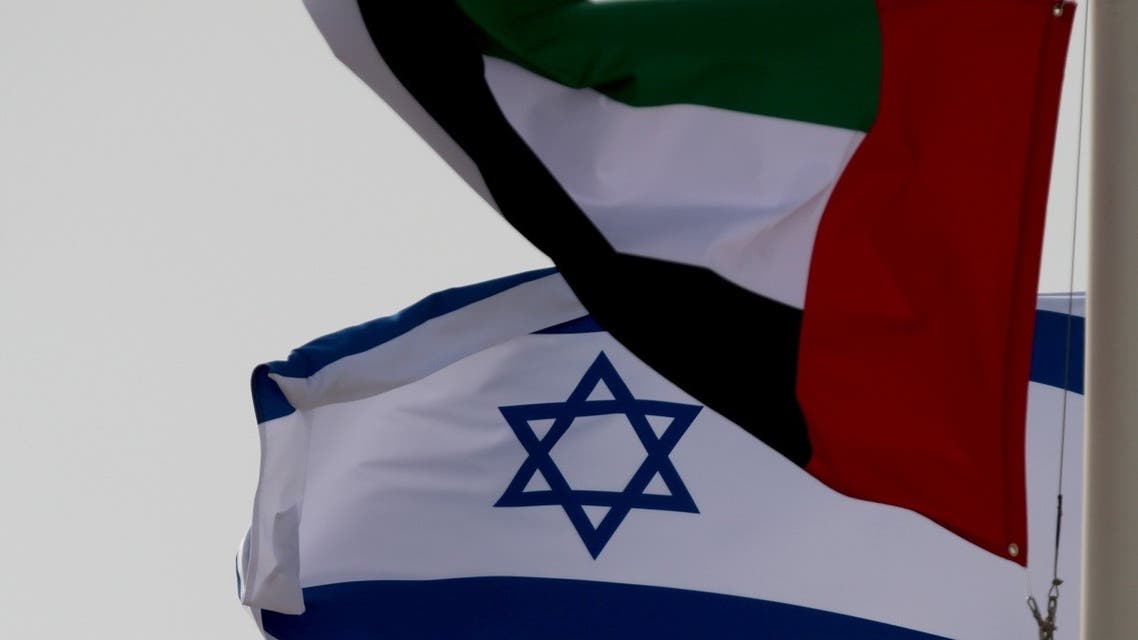 The flags of UAE and Israel fly upon the arrival of Israeli and US delegates at Abu Dhabi International Airport, in Abu Dhabi, United Arab Emirates August 31, 2020. (Reuters)
Israel-based broadcaster i24NEWS and Abu Dhabi Media, a public conglomerate in the United Arab Emirates, announced Monday a content sharing arrangement after the Jewish state and UAE normalized ties.
https://englishbeta.alarabiya.net/en/News/world/2020/12/07/Israel-based-channel-and-UAE-broadcaster-sign-new-partnership

Open for business: How UAE-Israel peace is driving deals at breakneck speed

The United Arab Emirates celebrated its 49th national day this week – while commemorating such an occasion is imperative, it certainly isn’t the only reason to celebrate.

It is also a reminder to take pride in – and celebrate – the UAE and Saudi Arabia’s indispensable ties, as well as the strategic economic, social, and geopolitical value bilateral relations offer the region at large. Strategic alignment at the national level between Saudi Vision 2030 and UAE Vision 2021 comes with positive byproducts that extend far beyond Riyadh and Abu Dhabi.

A leading Republican ally of President Donald Trump has predicted the United States Congress will not block the sale of advanced F-35 fights jets and Reaper drones to the United Arab Emirates.

Senator Roy Blunt, who chairs the Senate Republican Policy Committee, told reporters at the US Capitol there would be votes in Congress on the $23bn arms sale to the UAE.

The first Israeli commercial flight took off from Tel Aviv heading to the United Arab Emirates on Tuesday, Prime Minister Benjamin Netanyahu’s spokesman to the Arab media announced in a tweet.