Two Israeli officers were killed by mistake by one of their own troops during a security patrol near their base in the occupied West Bank, according to Israel’s army.

Saudi Arabia denounced the visit of Israel’s president to Ibrahimi mosque in the West Bank, calling the act a flagrant violation of its sanctity.

The Biden administration is “deeply concerned” about Israel’s move to advance plans for thousands of new settlement housing units, “many of them deep in the West Bank.”

US slams Israel’s planned settlement expansion – Al-Monitor: The Pulse of the Middle East

Palestinians have condemned Israel’s approval of about 3,000 new settler homes in the occupied West Bank.

An Israeli defence official said a planning forum of Israel’s liaison office with the Palestinians gave preliminary approval for plans to build 1,344 housing units and its final go-ahead for projects to construct 1,800 homes, the Reuters news agency reported on Thursday.

Zuhdi Hassan has farmed his land in Salfit governate in the Israeli-occupied West Bank for decades, but this year has been especially bad for him.

Like other Palestinian olive farmers struggling to harvest their crops largely due to Israeli settler attacks, movement restrictions and poor rainfall, the 57-year-old faces financial trouble this season.

Over the past few months, there has been an escalation of violence in the occupied West Bank. Armed clashes between Palestinians and the Israeli army in Jenin and Jerusalem and elsewhere have resulted in the deaths of several Palestinian fighters and civilians and the injuries of several soldiers from the Israeli occupation forces. There have been also stabbings, car-ramming attacks, and shootings at different locations targeting Israeli soldiers and settlers.

Hamas operatives seem to have renewed their activity in the West Bank in response to Israeli raids in the wake of the recapturing of six Palestinians who escaped an Israeli prison in September.

The recent raids of West Bank villages reveal Israel’s concerns over Hamas’ renewed activities. On Sept. 26, Israeli forces killed three Palestinians in the village of Biddu, north of Jerusalem. According to the Israeli military, the three men were part of Biddu cell planning to carry out attacks against Israeli targets.

Hamas grows bolder in West Bank – Al-Monitor: The Pulse of the Middle East 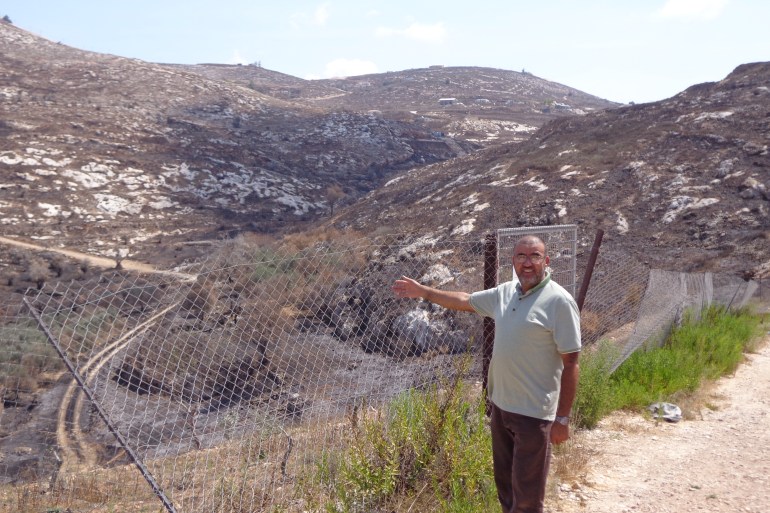 The villagers of Urif are living in fear for their lives and property as illegal settlers based on a nearby hill – and Israeli forces backing them – continue to terrorise the area.

“We never know when the next attack will be, what damage the settlers will cause, and whether they will kill somebody,” said Samir Sawalna, 65, whose home is located on the edge of the village nearest to the Israeli settlement of Yitzhar.

A 15-year-old Palestinian has been killed by Israeli gunfire in the occupied West Bank as Israeli forces stormed a refugee camp near Nablus.

The Palestinian health ministry said Imad Khaled Saleh Hashash died on Tuesday after sustaining a gunshot wound to the head in the Balata refugee camp.